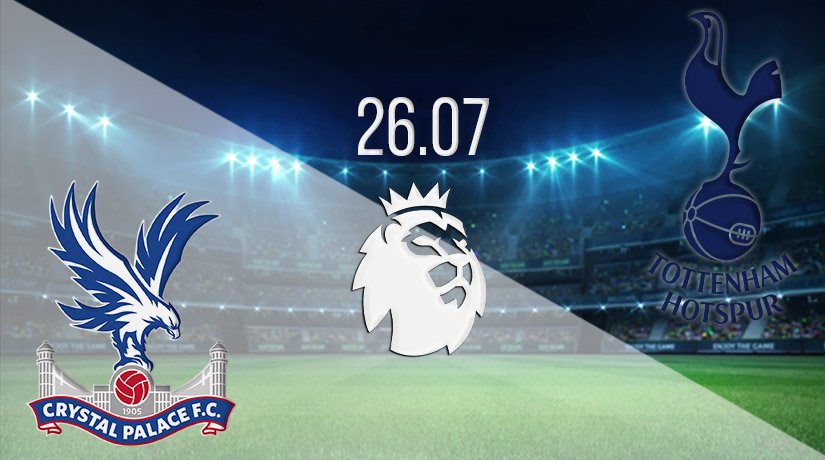 Tottenham Hotspur will still be hoping to end the season in sixth place, and they could possibly do that if they beat Crystal Palace and results go their way. But, will Jose Mourinho’s side be able to end the season with a victory?

It has been a strange season for Tottenham Hotspur, but they could still potentially end the season above Wolves. Spurs’ inconsistency has been their main downfall this season and that has been the reason why they are not anywhere near the top four. Spurs have been in better form over their last five games, as they have won four times and drawn once. They have also won three games on the bounce, with those victories coming against Arsenal, Newcastle United and Leicester City. Their victory over Leicester was their last game in the Premier League, and it was also their best performance of the season. Harry Kane was in excellent form in that fixture as he scored twice. Kane will be looking to end the season with a flourish.

Crystal Palace will be thankful that this is their final game of the season as they have been in disastrous form over recent weeks. If there were a couple more games to go, Roy Hodgson would be very wary of his team’s fortunes. The Eagles have lost their last six Premier League games, and look certain to finish in 14th. They have scored just two goals in their last six games, and they both came in a 3-2 defeat against Chelsea. During that run of consecutive defeats, they have been beaten by Burnley, Leicester, Aston Villa, Manchester United and Wolves. Hodgson will be hoping that his side can produce a better performance this weekend to salvage some pride in their last game of the season.

Palace have a terrible record against Spurs as they have lost the last nine meetings in the Premier League. They have also failed to score in the previous seven meetings, with Spurs scoring eleven goals. Spurs won the fixture earlier in the season 4-0.

It is hard to bet against this fixture having the same outcome as it did earlier in the season. Spurs have been in great form over recent weeks, and Mourinho will be keen to see his side end the season with another big win.