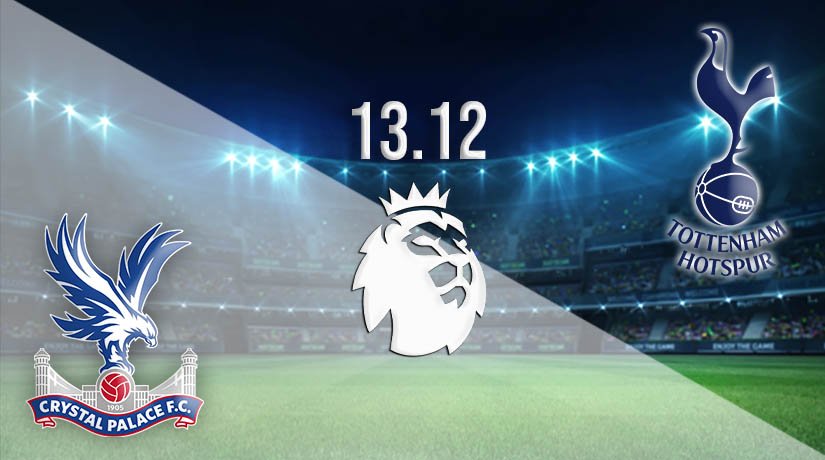 The Premier League leaders will be back in action on Sunday afternoon, as they will be looking to continue their excellent form against Crystal Palace.

The Premier League is unforgiving, which means Tottenham will need to continue winning if they want to solidify their place at the top of the league standings. Spurs have lost just once so far this campaign, and they are coming into this weekend after going ten matches unbeaten. Spurs have won seven of those ten fixtures and have been held on three occasions. One of those draws came in their last game on the road, as they were held by Chelsea at Stamford Bridge.

However, Jose Mourinho’s side returned to winning ways in their most recent league fixture as they claimed a huge three points in the North London derby. Once again, it was Heung Min-Son and Harry Kane that proved to be the difference for Spurs, as they scored a goal a piece in the first half against Arsenal. It has been Tottenham’s defensive record that has seen them standout so far, as they have conceded just nine goals so far this season.

Palace look set for a mid-table battle this season, as they haven’t been able to find the consistency to see them push up the league table at any great speed. However, as is always the case with Palace, the aim for the season woul have been Premier League survival. It was a famous fixture last time out for the Eagles, as they beat West Bromwich Albion 5-1. It was the first time that Palace have ever scored five goals in the same match in the Premier League. Christian Benteke and Wilfried Zaha both scored a brace apiece in that fixture.

Palace’s record against Spurs in the Premier League leaves much to be desired. They haven’t won in ten league meetings against Tottenham, with their last league win coming back in January 2015. However, they will take confidence from the 1-1 draw that they got against Spurs in July.

The next month is huge for Tottenham, as positive results could mean that they will be in the hunt for the league title. A huge week for the club starts on Sunday, and we expect them to pick up maximum points.