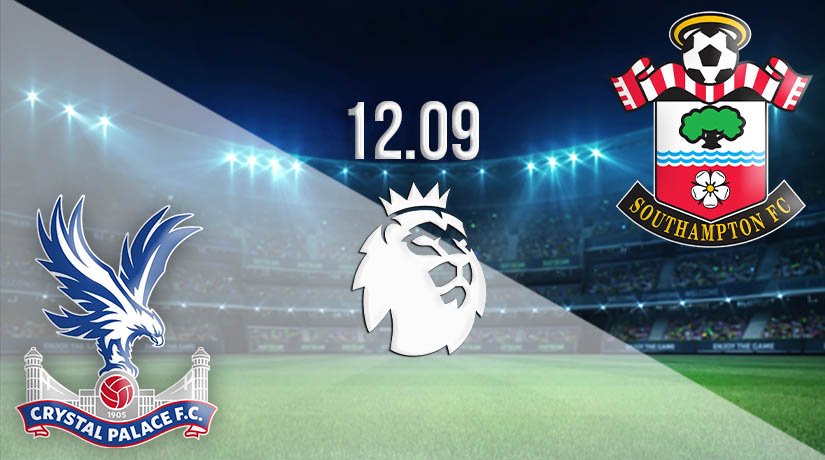 Crystal Palace and Southampton kick off their Premier League campaign this weekend with a fixture at Selhurst Park. The aim for both teams will be Premier League survival, but they both may feel as though they could target something a little higher than that.

Crystal Palace endured a miserable end to the 2019-20 season, and they will be looking to firmly put that abysmal record in their rear-view mirror. The Eagles lost seven on their last eight league games last term, with a point against Tottenham Hotspur on the final day being just the only point that they picked up during that run of form. Changes have been made at the club over the summer, with Roy Hodgson opting to bring in youthful talent such as Nathan Ferguson from West Bromwich Albion and Eberechi Eze from Queens Park Rangers. The latter of those was signed for £16 million and there is expected to be a lot of pressure on the attacking midfielder to make chances in the final third, which is where the Eagles have struggled over the last couple of years. Pre-season has gone well for the Eagles as they have won three of their fourth games. They have conceded just two goals in these fixtures and have scored seven times.

Ralph Hasenhuttl did an excellent job at bringing back Southampton from the edge of disaster. The German was able to lead the Saints to a respectable 11th place finish last term, with much of their good form being down to the excellent season that Danny Ings enjoyed. The Englishman recorded 22 league goals last term, and a repeat of that would see him included in England’s squad for the European Championships next summer. The Saints have lost former club captain Pierre-Emile Hojbjerg to Tottenham Hotspur, but they were able to bring back Kyle Walker-Peters, who enjoyed an excellent second half to the campaign last season with the club. Survival will be the main target, but should Ings stay fit, then a top-half finish could be on the agenda.

Luka Milivojevic should be fit enough to start the new season, while Gary Cahill will also be in contention. However, Patrick Van Aanholt will be missing. Stuart Armstrong and Sofiane Boufal are both in a race against time to be fit for the new season.

Neither of these two sides will want to open the season with a defeat, which means that it could b a cagey affair at Selhurst Park. For that reason, the most likely result is a draw.

Make sure to bet on Crystal Palace vs Southampton with 22Bet!