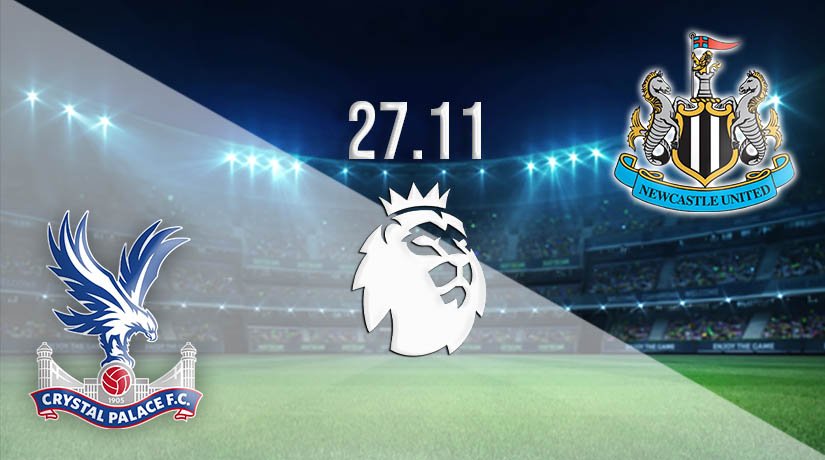 The Premier League weekend gets underway with a Friday night game between Newcastle United and Crystal Palace. Both sides will be looking to get back to winning ways in this fixture.

It has been a decent start to the season for Roy Hodgson and his Crystal Palace side, as they current sit comfortably in the middle of the league table. The Eagles have won four of their nine fixtures so far this season, but they have also been beaten on four occasions. A mid-table finish will be the aim for Palace this season, and they already look good value to achieve that finish at this early point. Their form is too inconsistent for the club to be considered for a European place, as they have won two and lost two in their last four. They were beaten in their last Premier League fixture against Burnley. That would have been a huge disappointment for Hodgson, and his team were unable to break through a resilient defence on that outing. They could struggle for that creativity once again, as they will likely be without Wilfried Zaha for this home game.

Newcastle United are just two points below the Eagles, but they are nearer to the bottom of the table. Like Palace, Newcastle have also lost four games this season, but they have only won on three occasions. Their recent form would certainly be a huge disappointment for Steve Bruce, as his side have been beaten in their last two league fixtures. These defeats have come against Southampton and Chelsea, with the Toon having failed to hit the back of the net in either of the games. Callum Wilson will likely be fit enough to return for this game, which will be a huge plus.

Crystal Palace haven’t enjoyed many good results against Newcastle, as they have won just two of the last seven. However, they will take confidence from the fact that they won this fixture last season. The only goal on that occasion was scored by Patrick Van Aanholt.

These two sides are evenly matched, but Palace’s home form has been much better than it was last term. They will need to score the first goal in this game if they are to get the three points, but we expect that to be the case.

Make sure to bet on Crystal Palace vs Newcastle United with 22Bet!