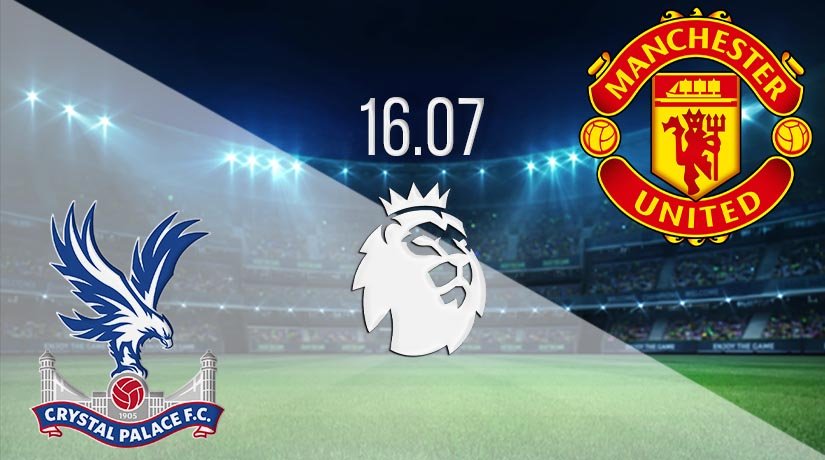 Manchester United’s excellent run of victories was brought to an end last time out, and they will need to get back to winning ways to ensure that they don’t miss out on a place in the top-four this season.

Manchester United had been many people’s picks to finish in the top-four after restarting the season in excellent form. However, a draw to Southampton in their last league game has highlighted flaws in their defensive game, and has led many to question whether the Red Devils will be able to pip Leicester City and Chelsea to a spot in the Champions League. United still have their fate in their own hands as they face Leicester City on the final day, but they will need to win both games before that meeting at the King Power Stadium.

The Red Devils were unfortunate in their 2-2 draw against Southampton as Oriol Romeu should have seen red in the first half. United were ahead 2-1 in the closing stages thanks to goals from Marcus Rashford and Anthony Martial, but their fortunes changed after Brendan Williams was taken off with a nasty head injury. United were unable to hold on for the final five minutes as Michael Obafemi equalised in the 96th minute after some slack defending from United. They need to bounce back against Palace.

Palace have been in dreadful form over recent weeks, as it seems that their players are already thinking about their summer holidays. They have lost their last five in the league, and have won just once since the restart. Palace have scored just two goals in their last five matches, and come into this fixture against United after being beaten by Aston Villa last time out. Roy Hodgson will be hoping for a better performance from his team.

United have lost just once to Palace in 21 meetings in the Premier League. That defeat came in the fixture between the two sides earlier in the season as Palace recorded a huge 2-1 success at Old Trafford. However, United have won the last three at Selhurst Park.

Palace have been in terrible form since the restart, but they do have a habit of playing better against the bigger teams. However, the preference would be for United to get back to winning ways and assert their position in the race for the top four.

Make sure to bet on Crystal Palace vs Manchester with 22Bet!