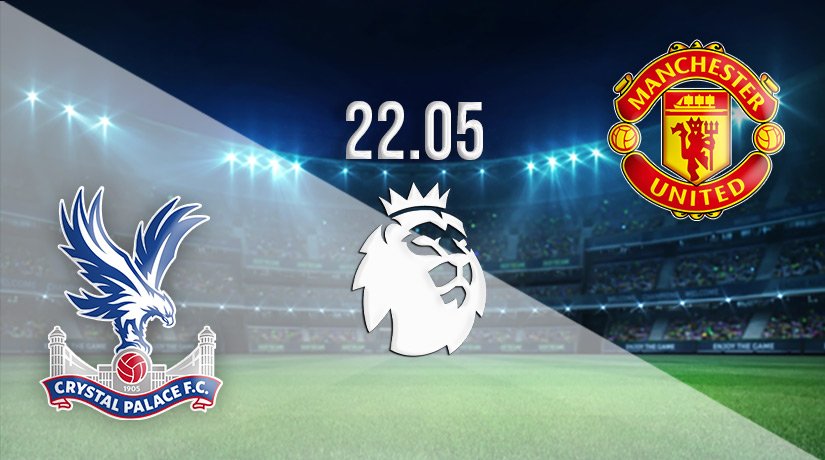 A forgettable season for Manchester United comes to a close at Selhurst Park on Sunday, as the Red Devils come up against Crystal Palace in Ralf Rangnick’s final game in charge. Palace will be looking to end a strong campaign on a high note in front of their home fans.

Manchester United’s 2021-22 campaign will come to a close on Sunday, as they take on Crystal Palace. It will be Ralf Rangnick’s final game in charge of the club, with Erik ten Hag replacing the German in the summer. It was a season that promised so much for the Red Devils following the return of Cristiano Ronaldo and signings of Raphael Varane and Jadon Sancho. However, a Europa League finish is the best that they can achieve.

Patrick Vieira has done an excellent job at Crystal Palace this season, and his young Eagles side could yet finish in the top half of the standings if they pick up a victory on the final day and results elsewhere go their way.

Many had written off Palace’s chance of survival at the start of the season, but Vieira has done an excellent job with the young squad of players at his disposal. Kicking on from this season will be the aim over the summer, which will likely centre around keeping hold of loan star Conor Gallagher, who has scored eight goals and recorded three assists this term.

Crystal Palace haven’t recorded a home league win against Manchester United since May 1991. However, the Eagles have won at Old Trafford on two occasions in the past three years. United won the previous meeting between the sides 1-0 in December.

United have a decent record on the road against Palace, but it’s hard to see that counting for much given the performances that they have put in over recent weeks. However, we can see the Red Devils taking a point from this final game of the season, with Cristiano Ronaldo getting himself a goal.

Make sure to bet on Crystal Palace vs Manchester United with 22Bet!