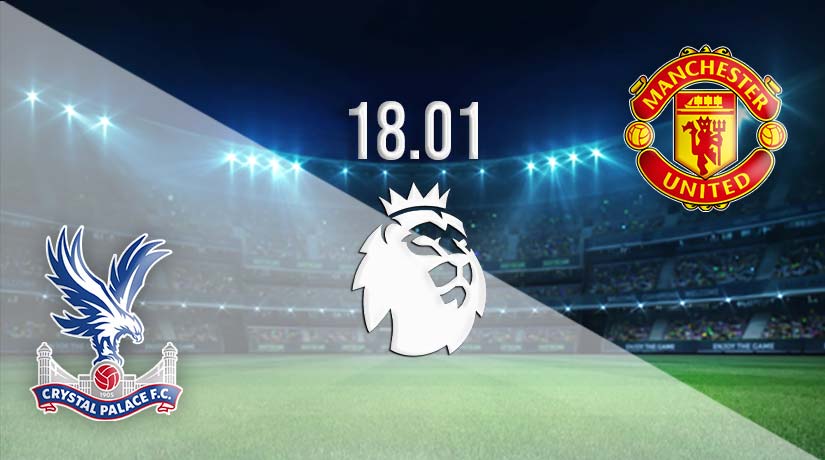 A big week for Manchester United continues on Wednesday, as Erik ten Hag’s side travel to Selhurst Park. The Red Devils could move up to second with a victory, while Crystal Palace will be looking for a big result after losing four of their last five games.

The next five days look set to have a huge role in Manchester United’s season, as the Red Devils look to build following their Manchester derby success against Manchester City. Victory on Wednesday would lift United up to second in the standings, and within six points of Arsenal ahead of the fixture between the two rivals on Sunday afternoon.

United is the form team in the Premier League at present, as they have picked up victories in each of their previous five games. However, it was their win over City on Saturday that has seen fans beginning to dream that a title race could be on the cards. United battled back excellently at Old Trafford after going 1-0 down, with Bruno Fernandes scoring the equalising goal, before Marcus Rashford continued his hot-streak in front of goal with the winner.

Things aren’t going well at Selhurst Park at present, as Crystal Palace have suffered four defeats in their previous five league games. They come into this home fixture against United having lost their previous two, with the latest of those coming at Stamford Bridge against Chelsea.

Palace was also beaten in their previous home fixture, as they conceded four in a defeat against Tottenham Hotspur. Patrick Vieira’s side has now lost their previous three in all competitions, scoring just once during that period.

Palace picked up a 1-0 win in this exact fixture last season, which was their first home win against the Red Devils since May 1991. However, United have also lost three of their last six against the Eagles.

United come into this fixture on a hot-streak, and they could call upon Wout Weghorst for the first time. The Red Devils have been firing away from home recently, winning five of their previous eight, and we could see them putting down a massive marker ahead of Sunday’s fixture against Arsenal.

Make sure to bet on Crystal Palace vs Manchester United with 22Bet!