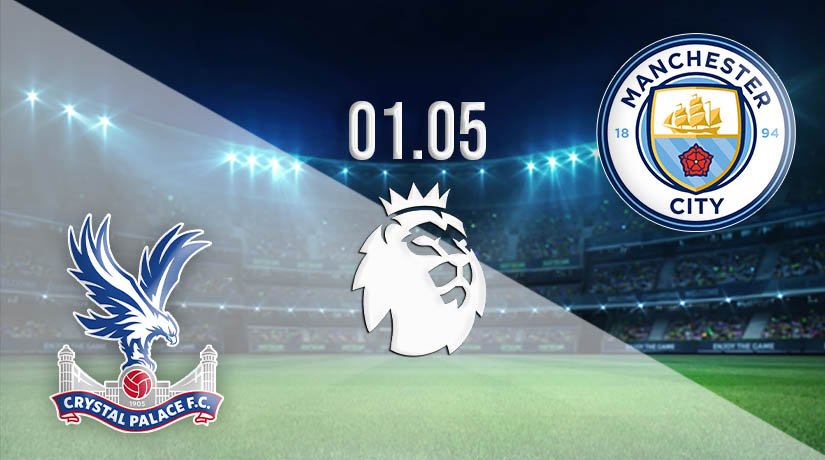 Manchester City have a big week of games ahead of them, but they could get one hand on the Premier League title with a victory on the road against Crystal Palace on Saturday.

It has been an excellent season for Pep Guardiola and his Manchester City side to this point. They have recently won their first piece of silverware of the season, as they claimed a 1-0 success at Wembley against Tottenham Hotspur. City needed to ride their luck in that game, but were ultimately deserving winners as Aymeric Laporte scored the only goal of the game. City need just two more wins to regain their Premier League title, and victory against Palace on Saturday would put them on course to win the league title against Chelsea in a couple of weeks time. Guardiola may use this fixture to rest a number of his first-team stars, as the game against Palace will come in the middle of their semi-final showdown with PSG. However, regardless of the eleven that Guardiola sends out at Selhurst Park, they should have too much quality for Palace.

As far as Roy Hodgson is concerned, Palace’s job for the season is already complete. Their Premier League status is assured for another season, as they have picked up 38 points from the 31 games that they have played. The former England manager will be targeting a strong finish to the season, as players will be playing for their long-term future at the club. Palace could still target a finish in the top half of the standings, as they are eight points behind Arsenal. However, it seems like a big ask for them to achieve that.

Positive results for Palace against City are few and far between. Palace have won just one of the last 13 games in all competitions. That win came in December 2018. Since that shock win at the Etihad, City have won three of the previous four. City won the previous meeting between the sides 4-0.

The title is in sight for City, and the job could be effectively done next week. City will rest some first-team stars, but they should still claim a commanding victory on the road. Sergio Aguero could be one of the City stars given a chance, and we expect him to find the net.

Make sure to bet on Crystal Palace vs Manchester City with 22Bet!