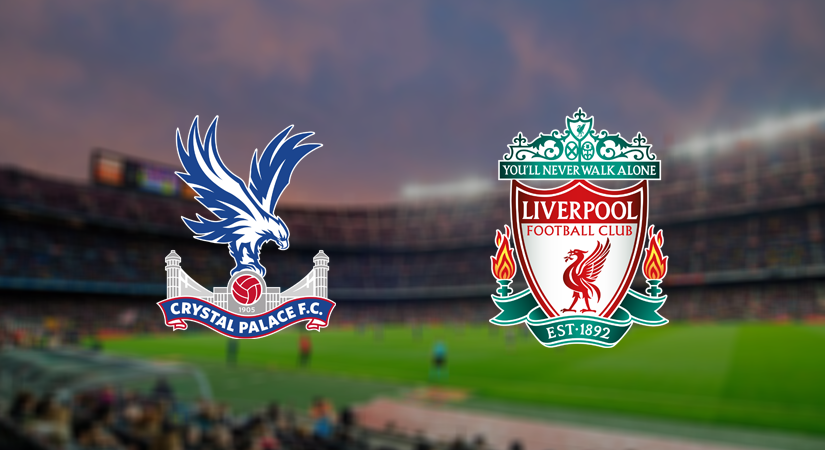 Crystal Palace host Premier League table-toppers Liverpool at Selhurst Park on Saturday, with Liverpool looking to maintain their unbeaten start to the season.

Liverpool passed their sternest test of the season so far against Manchester City before the international break, but will hope they have lost no momentum with players away on international duty.

Palace on the other hand, have seen results worsen in recent weeks after a positive start to the season saw them near the top of the league.

With just one point from their last four matches, it is vital Roy Hodgson’s side rectify their slide in form if they want to stay well clear of the relegation places.

Roy Hodgson’s primary worry going into the match will be the fitness of winger Wilfried Zaha who suffered a foot injury in Palace’s most recent game against Chelsea.

There are also doubts over Connor Wickham and Mamadou Sakho, who are being monitored day-to-day, as well as Joel Ward although his return is unknown.

Liverpool have doubts over a series of players including Joe Gomez, Jordan Henderson and Joel Matip, while Mohamed Salah is out until December with an ankle injury.

Xherdan Shaqiri is close to a return but this game may come slightly too early, but Nathaniel Clyne will not return until the new year.

Liverpool are the form team in the Premier League and even without Mohamed Salah will still present Crystal Palace with problems all over the pitch.

Palace need to re-find the form that saw them start the season so well, while pressure is on Zaha to improve on his early season performances.

Zaha has just one assist and no goals this season in the Premier League and will need to be at his best if Palace are going to cause Liverpool problems.

Overall, Liverpool go in as clear favourites and should win 2-0. Make sure to bet on Crystal Palace vs Liverpool with 22Bet!