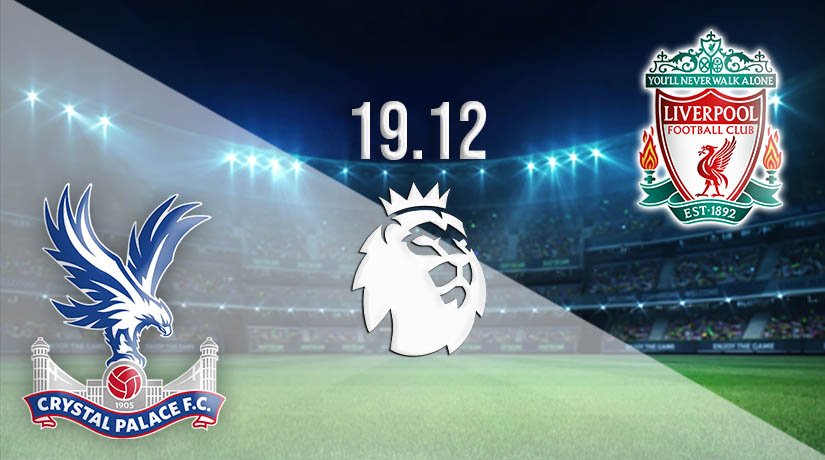 The Premier League title race is in full swing as we enter the festive period of the season, and Liverpool will be looking to build on the three point lead that they built up in midweek.

It was a huge week in the Premier League for Liverpool, as they clinched a 2-1 win against Tottenham Hotspur in the final stages of the game. Roberto Firmino scored a header in the 91st minute to break the Spurs resolve and put Reds top of the league. It was an tantalising match between the two sides at the top of the Premier League, but Spurs’ defensive gameplan eventually fell apart with the late winner by the Brazilian. Spurs had equalised shortly after going behind through Heung Min-Son, and they also had the chances to kill the game off before Liverpool scored the winner. Harry Kane was guilty of missing a header from six yards out mid-way through the second half. The win means that Liverpool have now won three of their previous six games.

Palace have been a side that have impressed over recent weeks, and they come into the game at Selhurst Park having lost just twice in their previous six games. However, they haven’t been beaten in three Premier League outings, and have secured back to back draws in the league. The most recent of those came at the London Stadium against West Ham United, with Christian Benteke scoring his third goal in as many games to put the Eagles ahead. The return to form of the Belgium striker would have delighted Roy Hodgson, as there is no doubting that he has the credentials to be one of the leading strikers in the league.

Palace have a dismal record against Liverpool in the recent past, as they have lost each of the last six meetings They have scored four goals in two of these games, and have scored just five goals. The most recent meeting took place at Anfield in June, as Liverpool won 4-0.

Liverpool will be riding high after their mid-week win against Spurs, and that momentum should be enough to see them get three points against Palace on Saturday. Palace have excelled going forward this season, which could mean that the both teams to score bet could also be a good wager.

Make sure to bet on Crystal Palace vs Liverpool with 22Bet!