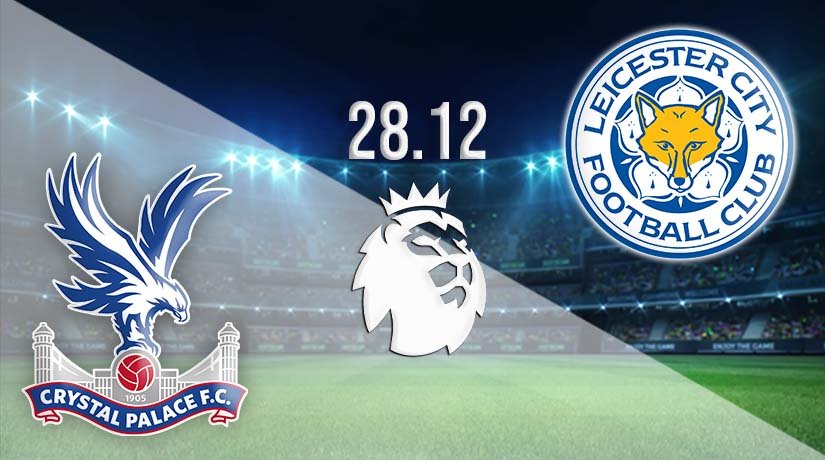 Three games come from the English Premier League on Monday as the week gets off to a strong start. The action begins in London at 15:00 GMT when Crystal Palace and Leicester City clash in a game you can follow live on television. The home team are battling to distance themselves from the relegation zone while their opponents are driving at a Champions League finish.

Crystal Palace start the day down in 14th place with their stats for the season showing five wins and three draws against seven defeats, scoring 19 goals but conceding 28. The 18 points gained means they are one better than local rivals Arsenal, but they do have a seven-point advantage over Fulham in the relegation zone.

The Eagles are winless in their last four Premier League matches, following two draws with back-to-back defeats. They were beaten 3-0 by Aston Villa on Boxing Day and that followed a painful 7-0 loss inflicted by champions Liverpool when last at this venue. 10 goals conceded and none scored in their last two games ensures team-morale is low.

Foxes third in the table

Leicester City are again mixing it at the top end of the table and, at this stage, are in the running to challenge for the Premier League title. The Foxes make this trip to London with their season stats reading nine wins and one draw against five defeats. They have scored 28 goals in their previous 15 games while conceding 19. Leicester are third in the table on 28 points and could rise to second with an away win.

Unbeaten in their last two, Leicester followed a win over Tottenham in London with a 2-2 draw at home against Man Utd on Boxing Day. A tough run of fixtures but everyone with a love for the club would have been overjoyed with four points from a possible six there. The win over Spurs was particularly pleasing.

The locals are under pressure to make the home advantage count and further distance themselves from the bottom three. Leicester could go second in the league and will believe this is a great chance to do just that against a team on a poor run of form. The visitors are good enough to win here but Palace are no pushovers.

Make sure to bet on Crystal Palace vs Leicester with 22Bet!