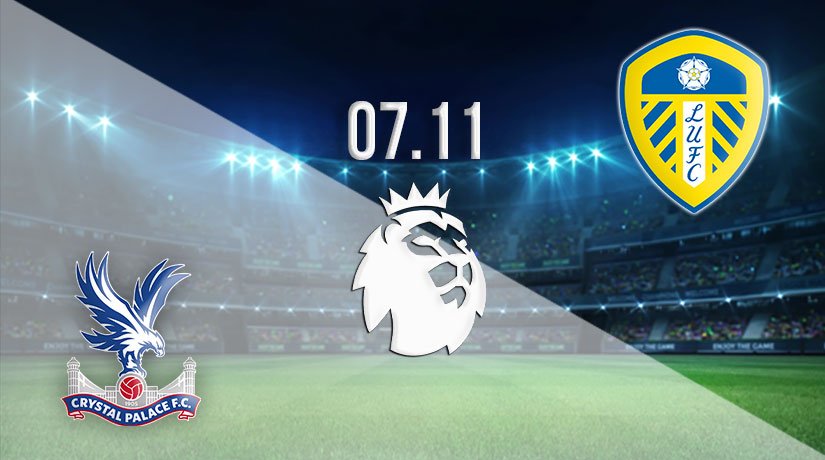 Leeds United will be looking to bounce back to winning ways in the Premier League this weekend as they travel to Selhurst Park to take on Crystal Palace. But, will Marcelo Bielsa’s side be able to get the win?

It has been a decent start to the season for both of these teams, as Crystal Palace and Leeds United have both picked up ten points. The sides both are locked in the middle of the league table at present, and could both sense that they could push for a European place this season with the way that the Premier League has started.

Palace have been inconsistent over recent weeks, as they have won just once in their last four games. That victory came on the road against Fulham, with Wilfried Zaha scoring the all-important second goal in the win. However, they have taken just four points from a possible 12. They were beaten in their last league game by Wolverhampton Wanderers, as Wolves won the game 2-0. Palace couldn’t flourish in the attacking third in that match, and their frustration was shown in the final moments as Luka Milivojevic was sent off.

Leeds were given a reminder of how relentless the Premier League can be in their last league outing, as they were soundly beaten by Leicester City at Elland Road. The Foxes ran out 4-1 winners in that fixture, as Leeds failed to deal with the attacking threat posed by Jamie Vardy. However, regardless of that result, Leeds don’t look as though they will be in relegation trouble this season, and their prowess was shown in their recent 3-0 win against Aston Villa. Patrick Bamford has proven critics wrong this season, as he scored a hat-trick in that win, which takes his tally for the season to six.

This will be the first time that the clubs have met in seven years, and it will also be the first top-flight meeting between the sides since 1998. Leeds have won two of the last four meetings. But, the most recent fixture ended in a 2-2 draw.

This isn’t the easiest of fixtures to call, as they both play a completely different style of football. Leeds will look to press the Eagles, while Palace will be happy to play on the break. The two sides could cancel each other out, which would make a draw the most realistic result.

Make sure to bet on Crystal Palace vs Leeds United with 22Bet!