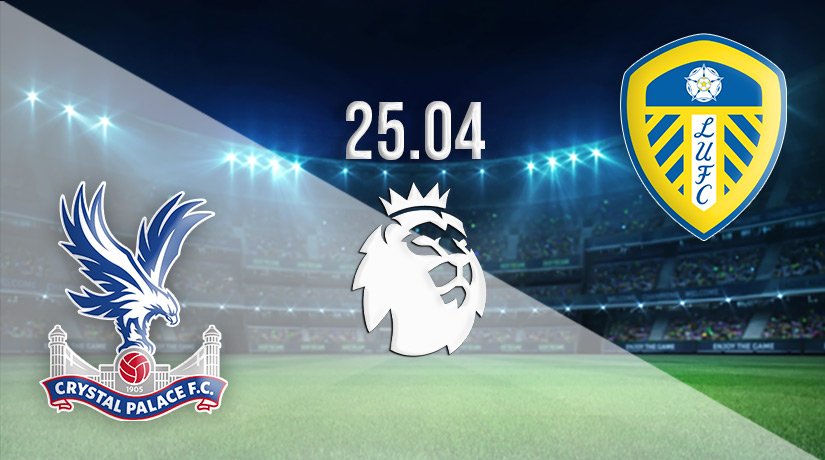 The final fixture of this round of Premier League fixtures takes place on Monday evening, as Leeds United travel to Selhurst Park to take on Crystal Palace. The visitors will be looking to continue their strong recent run of form, while the Eagles will be hoping to end the season on a high.

There should be an entertaining game on Monday night in the Premier League, as Leeds United travel to Crystal Palace looking for a fourth win in five games. The Whites already look to have assured their place in the English top-flight for next season, as they are sitting eight points above the drop zone. But, Jesse Marsch will be keen to end the season in the best possible form so that they can build towards a safer season next term.

Leeds have been excellent since the American joined the club, as they have won three of their last four to edge towards safety. This will be their first game in nearly 20 days, as they were last in action at Vicarage Road on April 9th against Watford. Raphinha, Rodrigo Moreno and Jack Harrison scored goals in that comfortable away win.

Crystal Palace’s season looks to have come to an end already, as they were denied a third appearance in an FA Cup final last weekend. The Eagles have already dropped off in regards to their Premier League performances, as they have lost two in a row, and have won just once in their last four.

Palace were beaten for the second game running in their latest outing against Newcastle United. The Toon picked up maximum points with a 1-0 success at St James’ Park. But, Patrick Vieira will still be pleased with his side’s efforts this season, as their safety is all but assured.

Leeds United have picked up wins in each of their last two against Palace. But, both wins have come at Elland Road. The Eagles were big winners in the last meeting between the sides at Selhurst Park, as they won 4-1 back in November 2020.

These sides look to be playing for nothing more than pride at this late stage of the season. That could make this an entertaining fixture, which means I would be taking a chance on over 2.5 goals.

Make sure to bet on Crystal Palace vs Leeds United with 22Bet!