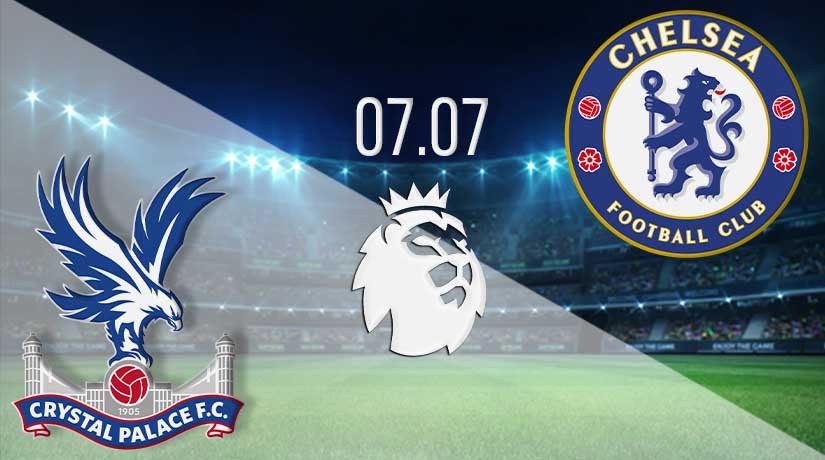 Chelsea will be hoping to continue their push for the Champions League places this week as they travel to Selhurst Park to take on a Crystal Palace side that have struggled for consistency since the restart. Will Frank Lampard’s side be able to take all three points?

Chelsea have been in excellent form since the restart as they have lost just once in their previous five fixtures. The Blues remain in the top-four at present, but their two point lead over Manchester United is a very slim advantage, especially given the form that the Red Devils have been in since the restart. It now looks set to be a straight shootout between United, Chelsea and Leicester City for the final two Champions League positions, but all three sides could yet achieve that target depending on the result of the Manchester City appeal.

Chelsea will come into this fixture against the Eagles after returning back to winning ways against Watford. The Blues were dominant in that success as Oliver Giroud, Willian and Ross Barkley scored the goals. However, Chelsea will still be disappointed with their last fixture on the road, as they were beaten 3-2 by West Ham United. They will be hoping to put that away misery behind them with success at Selhurst Park.

Crystal Palace have been in disappointing form over recent weeks, and their chance of finishing in the Europa League places now appears to be over. The Eagles have lost their last three games in the Premier League, despite restarting the season with a commanding win over Bournemouth. The most recent of those defeats was against Leicester City, as Jamie Vardy scored a brace. Palace will be looking to end their recent poor form with an improved performance against Chelsea.

This has been a good fixture for Chelsea over the last couple of years, as they have won all four previous meetings between the sides. The Eagles have only scored two goals in those four games, and have lost the last two without scoring a goal. Chelsea won the meeting earlier in the campaign 2-0.

The head to head record would indicate that this should be a straightforward three points for the Blues. Chelsea will claim the win with another fine attacking performance.