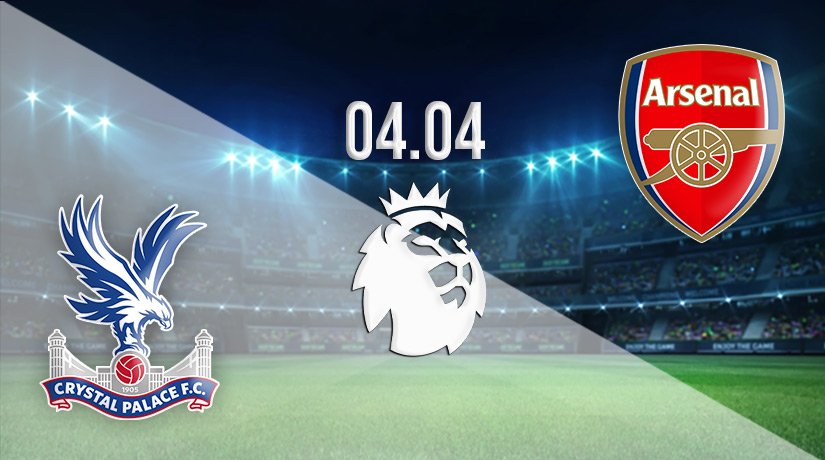 An entertaining fixture in the Premier League looks set for Monday evening. It is a huge game for Arsenal, as they look to continue their excellent run of form to maintain their strong position in the Champions League places.

Patrick Vieira will come up against his former side this weekend, as he leads Crystal Palace into battle against Arsenal. The Eagles have been one of the most impressive sides to watch in the Premier League this season, and have a number of excellent young players that have caught the eye. That has been evident over the previous international break, with Marc Guehi, Tyrick Mitchell and Conor Gallagher all playing for England.

Palace will have one eye on their upcoming FA Cup semi-final against Chelsea over the coming weeks, but will be looking to continue their fine momentum before then. The Eagles have gone four without defeat in the Premier League, and picked up a draw in their latest fixture against Manchester City. A win on Monday could see them rise to ninth in the league standings.

There is little doubt that this is a bigger game for Arsenal on Monday evening, as the Gunners need to keep winning to ensure that they can finish the season in the Champions League places. The Gunners currently sit fourth, as they are three clear of Tottenham and four clear of Manchester United.

Arsenal have been in excellent recent form, as they have won four of their previous five. Their latest win came on the road before the international break, as the Gunners edged past Aston Villa at Villa Park. Bukayo Saka scored the only goal in that crucial win after just 30 minutes.

Draws have been a regular result in this fixture in past meetings. Four of the previous five have ended in draws, with three of these seeing both teams to score. The latest meeting ended in a 2-2 draw in October. Arsenal won the last fixture between the two at Selhurst Park in May 2021.

This should be a very entertaining game, and it could be a very testing assignment for the Gunners. It could be wise to take them on in the betting on Monday, and the Crystal Palace or Draw in the double chance market may be the way to go for some value.

Make sure to bet on Crystal Palace vs Arsenal with 22Bet!