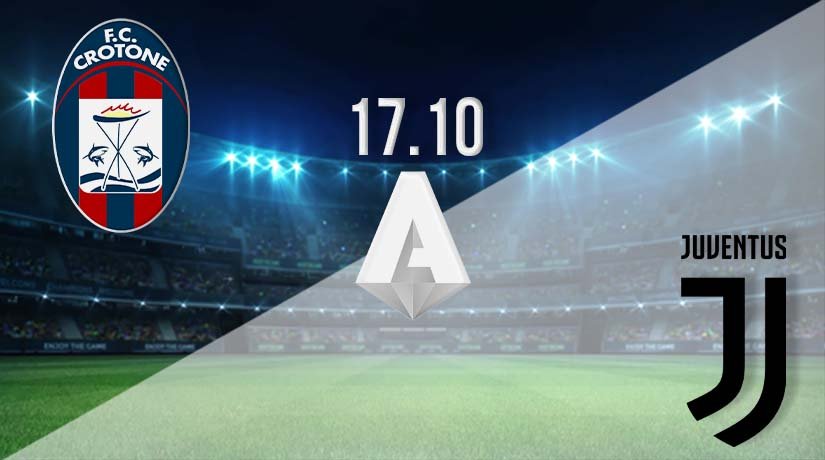 The Serie A champions return to action this weekend, as they travel to Crotone. But, will they be able to get a victory on the road to edge closer towards the top of the league table?

It could be a difficult weekend ahead for Juventus, as they will face a tough challenge on the road without Cristiano Ronaldo. The superstar forward tested positive for coronavirus during the international break and will now be forced to self-isolate for ten days. He should be back in time for their Champions League clash against Barcelona, but Juventus will be keen to not lose ground on the sides at the top of Serie A.

The Old Lady have only played two games to this point, and they have drawn once and won once. The win that they got came in their first match of the season against Sampdoria, with Dejan Kulusevski, Leonardo Bonucci and Cristiano Ronaldo scoring the goals. However, they were unable to make it two wins from two as they were held in their next match against AS Roma. Ronaldo scored a brace in that 2-2 draw. The result means that Juventus are already five points off the top of the league at this early stage.

Things couldn’t have started much worse for Crotone this season, as they currently sit rock-bottom of Serie A having lost all three games. They opened the season with a 4-1 defeat against Genoa, before they were beaten by AC Milan and Sassuolo in their two more recent fixtures. The latter of those opponents was their last fixture in Serie A, as they were beaten 4-1. The early season results already indicate that this season will be a struggle for Crotone, and they will need to raise their game against Juventus to avoid embarrassment.

Crotone will have a number of players missing for this fixture, with Emmanuel Riviere, Gian Marco Crespi and Eduardo Henrique all out. Adrien Rabiot will be suspended for Juventus, while Alex Sandro will join Cristiano Ronaldo in missing the trip. Matthijs de Ligt could be on the bench.

The Old Lady will win this game pretty comfortably. Crotone look to be out of their depth in Serie A, and their wait for a first win of the season will not come to an end against the reigning champions.

Make sure to bet on Crotone vs Juventus with 22Bet!