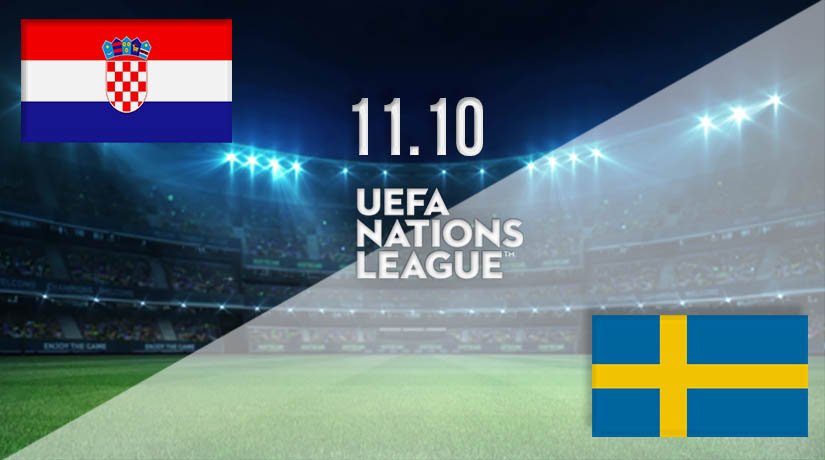 Sweden and Croatia have both been in disappointing form since the Nations League got underway, but they will be hoping to get a first win of the competition this weekend when they come up against each other.

It has been a fall from grace for Croatia since their appearance in the World Cup final in 2018. That defeat against France seemingly ended their run of splendid form, and they went on to stutter through qualification for the European Championships. Croatia were far from convincing throughout their group stage games, as they managed to just about get the points that they needed to finish in the top spot ahead of Wales. However, they have suffered on the field since the Nations League started, as they have lost their last two.

They have conceded eight goals in these two games against Portugal and France. They lost 4-1 in their opening game of the group against Portugal, and that was followed up with a 4-2 defeat against France. This fixture will give them an excellent opportunity to get a first win of the campaign, but Sweden will not be an easy team to beat.

Sweden are also yet to win in the Nations League so far, but they have at least been better defensively than Croatia. They have conceded just three goals in their two fixtures against Portugal and France. Cristiano Ronaldo was the difference in their most recent game, as the Portuguese ran out comfortable 2-0 winners in Stockholm. Their defensive ability ensures that they will have a good chance of getting a result in Croatia, but they do lack the players in the final third that will be able to ensure that they have a clear threat.

Croatia vs Sweden Head To Head

This will be the first meeting between these countries in eight years. Sweden won the last meeting 3-1, but that was in an international friendly. Croatia have won the other three games that have been played between these two countries, with the most recent of those coming in the qualification for the 2006 World Cup.

It is a difficult match to determine which of these sides will run out as the winners. Sweden have been better defensively, but Croatia have at least found the back of the net in the Nations League this season. The preference would be for a draw.

Make sure to bet on Croatia vs Sweden with 22Bet!