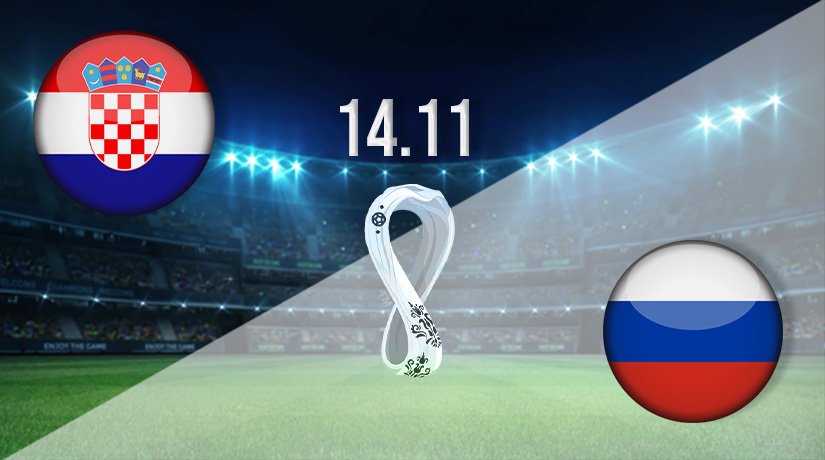 A huge game comes in the final round of fixtures in Group H. Croatia look set to drop into the playoff round, unless they can claim a victory on home soil against Russia on Sunday night.

Both Russia and Croatia are at least assured of a place in the playoff round to make the World Cup next year. However, both will be more keen to end Group H as the group winners, which means an immediate berth to the major competition that gets underway in 12 months time.

Croatia would have been the clear pick to finish at the top of the standings, as they were beaten finalists in the last World Cup final. However, they have had struggles throughout this group, and the two draws and one defeat that they have picked up means that Russia are the nation that holds all the cards coming into the final game. Croatia’s draw in the last international break against Slovakia just highlights the troubles that they have had in qualification, but a win against Russia on Sunday will ensure that all that is forgotten about.

Russia have enjoyed a fine qualification campaign. They have probably already achieved their target of the top two players, which would have been their goal before a ball was kicked in Group H. However, they could go one better than that this week and secure an automatic berth to Qatar.

BET ON CROATIA VS RUSSIA WITH $100 BONUS

Russia have been the most consistent side in the group, as they have dropped to just one draw and one defeat in the games that they have played. The only defeat that they have suffered came against Slovakia, which would have certainly been a huge disappointment. The gap between the nations stands at two points, which means only a win for Croatia will do for them.

Croatia vs Russia Head to Head

This isn’t a fixture that has been played top regularly, as it will be just the sixth time that Russia and Croatia have collided. Russia are yet to beat Croatia, as they have lost twice and drawn twice.

The experience in the Croatian squad will be put to the test in this showdown on Sunday. The hosts would be expected to win the game, but Russia’s form has been very good to this point. We could see the visitors setting up to take a draw, and that will be the outcome we could foresee.

Make sure to bet on Croatia vs Russia with 22Bet!