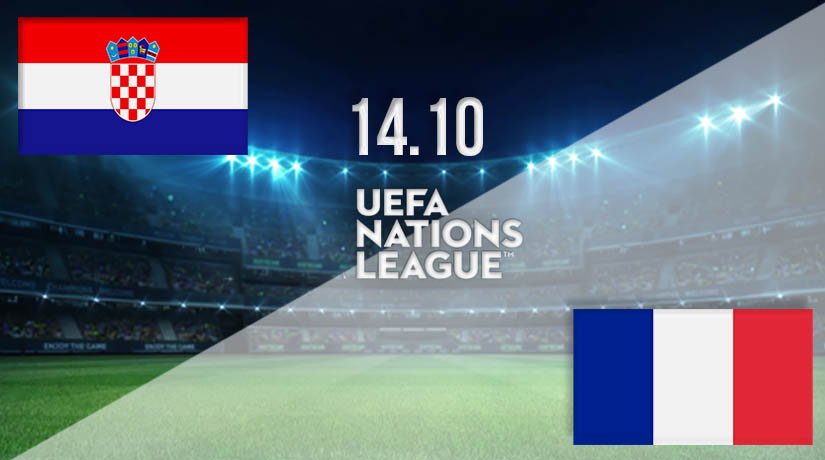 The battle for vital points in the Nations League continues this week, as there is a repeat of the 2018 World Cup final to look forward to. But, will the French be able to get the huge three points to put the pressure on Portugal at the top of the group?

France will be looking to add the Nations League title to the World Cup success that they achieved in 2018. However, their task will be pretty big as they will need to overcome the goal difference advantage that Portugal currently has. They will be able to chip away at that advantage this week as they take on the side that they beat in the World Cup final two years ago.

France have been in great form during this international break as they have scored seven goals in their two fixtures. However, all seven of those goals came in their friendly last week against Ukraine. Eduoardo Camavinga, Olivier Giroud, Kylian Mbappe and Antoine Griezmann were among the scorers in that huge win. That victory was followed with a recent 0-0 draw against Portugal, which maintained the Portuguese lead at the top of the standings.

Croatia would have been happy with their performances during this international break, as they have won both of their matches. Their first win came against Switzerland last Wednesday, with Josip Brekalo and Mario Pasalic scoring the goals. Meanwhile, that was followed up with a first Nations League win last time out against Sweden. Nikola Vlasic and Andrej Kramaric scored the goals in the 2-1 win. However, this will be a much more daunting challenge ahead of them this week against France.

Croatia vs France Head To Head

France have won the last two meetings between the sides 4-2, with one of those coming in the World Cup final. The most recent win that they achieved came in early September, with Antoine Griezmann and Oliver Giroud amongst the scorers. Croatia are yet to record a victory against France in seven attempts, with the last positive result that they achieved coming in the form of a 0-0 draw back in 2011.

Croatia have improved during this international break but there is still a huge difference between these two sides. France will get the win in this game to put the pressure on Portugal at the top of the group.

Make sure to bet on Croatia vs France with 22Bet!