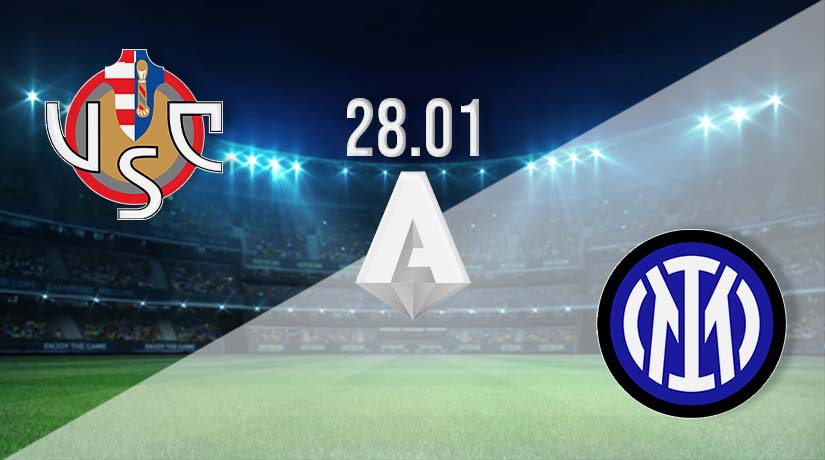 Inter Milan have dropped to fourth in the Serie A standings, but their main goal to finish in a Champions League spot remains in tact. They will come up against Cremonese on Saturday, who are still searching for a first victory of the 2022-23 season.

There will be a fascinating battle in Serie A for the top-four places this season, and Inter Milan are among the clubs involved. Inter currently sit fourth in the standings after suffering defeat in their previous fixture, but a win on Saturday could lift them up to second. However, defeat against Cremonese could see them end this upcoming round of fixtures as low as sixth.

Inter’s form before a recent defeat was fairly strong, as they had won three of their previous four. But, the Italian side looked fatigued when they were in action on Monday evening against Empoli. Inter saw Milan Skriniar sent off before the half time break, and they managed just a single shot on target in the 90. Empoli stole the points with just over 20 minutes remaining with the only goal of the game.

This looks set to be another tough fixture for Cremonese in Serie A, as they continue their search for a first league win of the season. The Italian side remains nine points adrift from safety after 19 rounds of fixtures, after they have suffered eleven defeats in 19 games this term. However, no side in Serie A has picked up as many draws.

They played out an eighth draw of the campaign in their previous match, as they were held to a 1-1 draw by Bologna. David Okereke opened the scoring for Cremonese from the penalty spot, but an own goal four minutes later saw Bologna level.

This is only the second meeting between these sides in Serie A. The first meeting was played back in August, with Joaquin Correa, Nicolo Barella, and Lautaro Martinez scoring in a 3-1 success for Inter.

The pressure will be on Inter to get back to winning ways after a recent defeat in Serie A. However, Cremonese was in steady form last weekend, and could be difficult to break down on Saturday. Regardless, we can still see Inter edging to a success, and a 2-0 win may be the safest play.

Make sure to bet on Cremonese vs Inter Milan with 22Bet!