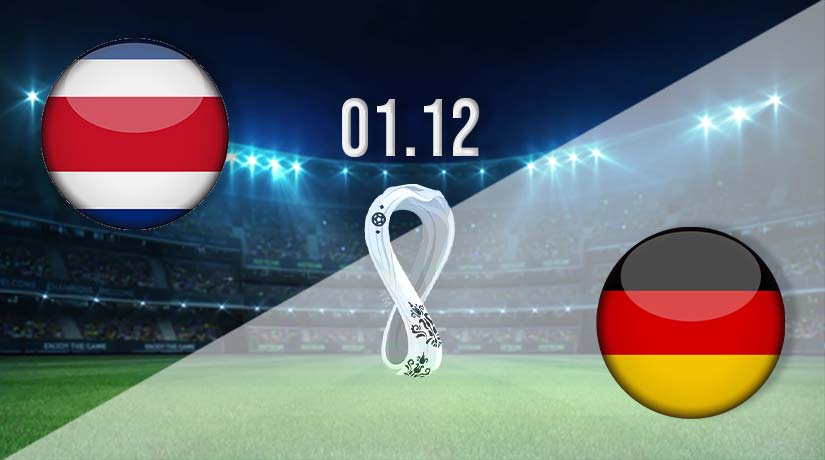 The final round of fixtures in Group E will take place at the World Cup on Thursday. There will be a lot of pressure on Germany, as they look to force their way out of the opening round, with the Germans in desperate need of a victory. Costa Rica could also yet qualify with a win.

It has been far from an ideal World Cup campaign to this point for Germany, but they remain in the hunt for a place in the next round of the competition. Germany will be aware that a win will be likely enough to get into the round of 16, as Japan come up against Spain in their final fixture. However, Germany will need to claim victory against Costa Rica before worrying about other results.

The Germans were shocked in their opening fixture, as they were humbled by Japan, despite going 1-0 up. However, they did look more united in their following fixture, as they battled back from a goal down to hold Spain to a draw. We wouldn’t be surprised to see Niclas Fulkrug handed a start after his game-saving goal in the final ten minutes.

Many have already labelled Costa Rica as the worst team at the World Cup this year, but they could yet reach the round of 16 with a favourable result. They will need just a point as long as Japan are beaten by Spain in their final fixture. After a heavy defeat against the Spanish in their opening fixture, Costa Rica recorded a first win in their second group stage game.

There was more than a slice of luck surrounding that victory, as they needed a hand from the Japanese goalkeeper to score their winning goal. However, it’s likely that they will be delighted to come into this fixture still in with a chance of reaching the next round.

This will be only the second meeting between Costa Rica and Germany. The first meeting took place at the 2006 World Cup, as Germany claimed a win in their opening game as hosts with a 4-2 success.

There hasn’t been a lot to like about Costa Rica’s performances to this point, and they were hugely fortunate to record a win against Spain in their second game. Therefore, we could see Germany reaching the next round of the competition with a big 3-0 success against their rivals on Thursday.

Make sure to bet on Costa Rica vs Germany with 22Bet!