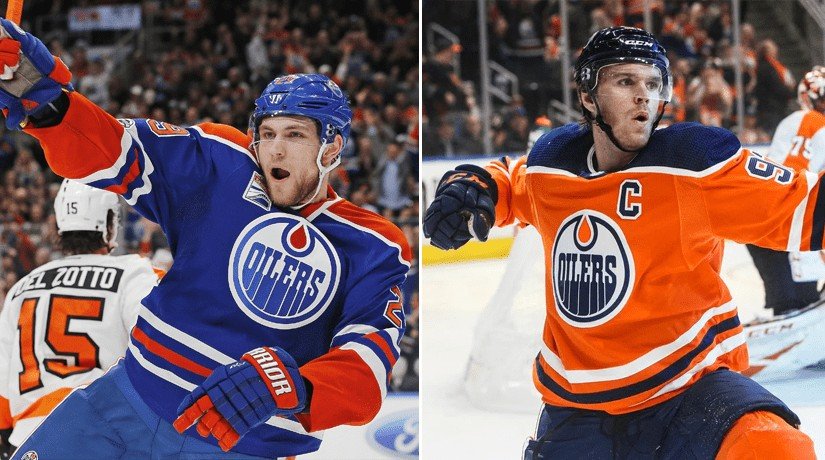 In another regular season match of the National Hockey League, Edmonton Oilers hosted San Jose Sharks. During the third period, the guests are ahead – 5: 2.

One of the goals of the Oilers goes on account of team captain Connor McDavid. For the Canadian forward, this goal was the 30th of the season, and Connor’s score was 80 (30 + 50) points in 54 regular matches. McDavid’s offensive partner and NHL top scorer Leon Dreisaitl has not been noted for productive actions in that game; he has 83 points (29 + 54) points in 54 matches.

McDavid and Draisaitl became the first teammates in the NHL in 23 years, each of whom secured 80+ points per season, spending no more than 54 matches. In the 1996/1997 season, a similar achievement was submitted to the Pittsburgh Penguins forwards Jaromir Jagr (52 games) and Mario Lemieux (45 games).