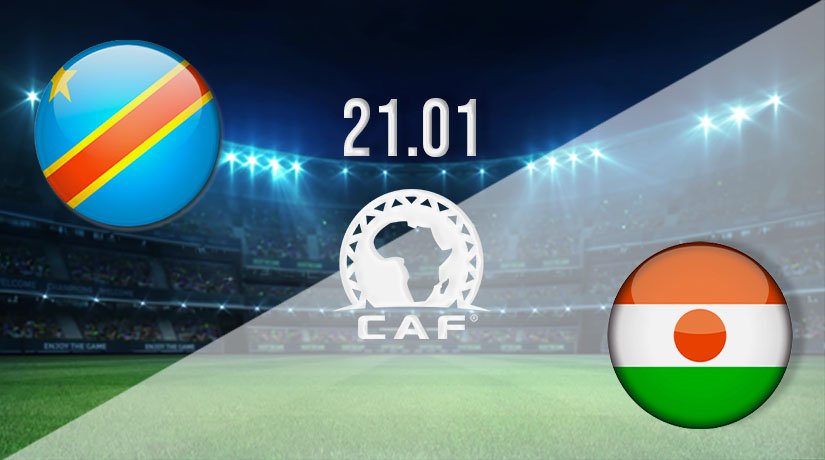 Two games are scheduled to be played in the African Cup of Nations tournament on Thursday and you can follow both matches live on television. In this article, we focus our attention on Congo vs Niger as both teams battle for a win needed to keep alive their chances of squeezing through the group and qualifying for the knockout stages of the competition.

These sides have met only twice before in competitive action with Niger yet to record a win, Congo scoring one victory with the spare ending in a draw. The most recent ended in a thrilling 2-2 share back in September in 2013 on World Cup duty. Armchair fans would love a repeat of the drama we saw that day.

Congo are ranked 91st in the world by FIFA and the stats show they have appeared in the African Cup of Nations seven times. Their most noteworthy effort to date came in 1972 when ending as champions. That remains their only outright win to date, but fans will hope to see Red Devils relive the glory days. Any chance of going close to repeating their winning effort will depend on a strong group campaign.

Congo fought out a 1-1 draw with DR Congo in 2018 and finished by the same scoreline against Cameroon in an international friendly match the last year. They relied on a late equaliser from Mouandzibi that day, matching an opening goal from Akono scored for Cameroon with 36 minutes on the clock. More of that fighting spirit is required here.

Another quick exit for Niger

Niger’s football team are ranked 113th in the world by FIFA but did climb to the dizzy heights of 68 back in 1994. They have played in the African Cup of Nations only twice before, first appearing in 2012. In those two efforts in 2012 and 2013 they have failed to make it past the group stages and many fans fear a similar result here.

Menas were beaten 1-0 by Ivory Coast in one of their most recent outings and will be eager to improve on that in this game. They must be well-organised in defence and take any chances that come their way in attack if they are to spring a surprise.

Both nations will view this as their best chance at grabbing a group stage win and that should make for an entertaining and competitive match for viewers.

The odds for both teams will be included as soon as they are available for line betting at 22Bet.