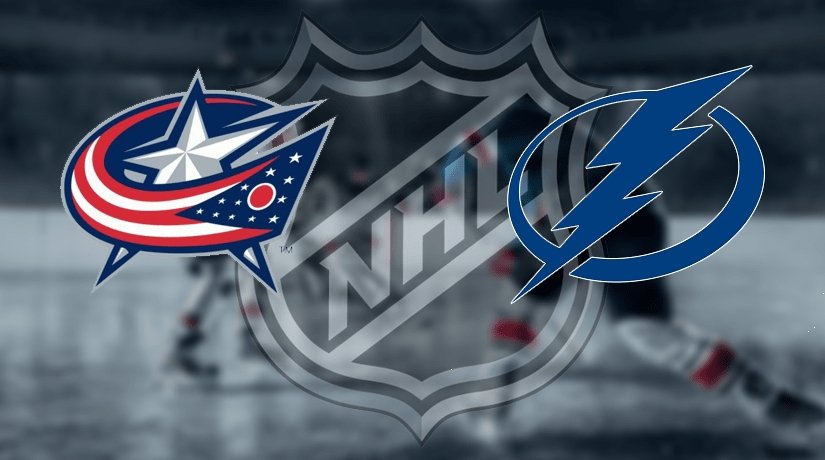 Columbus gained good momentum with a reliable goalkeeper. Next, the Blue Jackets at home will test the strength of Tampa By Lightning. What are the chances of the teams?

Columbus continues to play at home. The Blue Jackets have already beaten Florida (1: 0, OT) and Detroit (2: 0), but in the last game, they failed to earn points in the match against Colorado (1: 2).

The Jackets still play delightfully in defence. In the last five matches, they only conceded more than two goals once.

Tampa Bay does not intend to give up. There were six consecutive wins on the guest’s account, and at the beginning of the new month, Lightning defeated Los Angeles (4: 2), Anaheim (4: 3) and San Jose (3: 0) on the road. Since February 5, the John Cooper’s team played at home and was stronger than clubs from Nevada (4: 2), Pennsylvania (4: 2) and New York (4: 2). The Lightning looks excellent in defence. For four consecutive games, they have not conceded more than two goals.

Tampa Bay is doing really well lately, but this does not mean that the victory will go to the guests easily. Columbus continues to play harmoniously in defence, while they don’t score a lot. We think that the Blue Jackets will continue to play their game and the match will not be productive. Our prediction in a match total will be under 6.

Make sure to bet on Columbus Blue Jackets vs Tampa Bay Lightning with 22Bet!