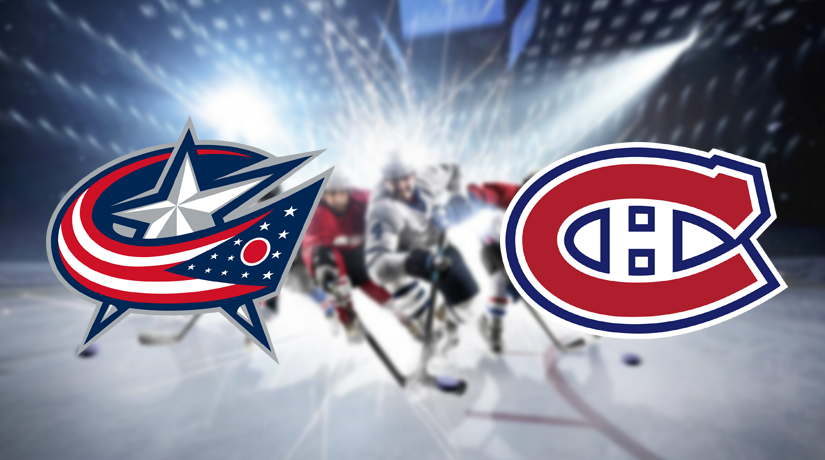 November 19 in North America or November 20 in Europe, we will witness the confrontation between Columbus Blue Jackets and Montreal Canadiens at Nationwide Arena, Columbus, for which we prepared a prediction.

Columbus this season got every win with great difficulty, and in every match, players have to give their 100% to get points. All seven victories the team got either with a difference of one goal or in overtime. That is why the Jackets are located outside the playoff zone and occupy the 13th line, having 18 points in the asset.

There is really no one in the team to take the game upon themselves, and the regular schedule for Nyunkvist and Atkinson is not going well.

Montreal looks much better than its rival, at least on paper. After three consecutive victories, the team still failed in a duel with New Jersey (3: 4 OT). But earlier, Canadians confidently prevailed over the leader in the standings – Washington (5: 2), as well as a tense match they won against the same Jackets (3: 2 SO). Away Claude Julien’s wards are quite effective and on average score about four goals.

Columbus can play in their style, namely, not allowing their opponent to shoot on goal and block most of the shots. This helps to earn points for the team. For Montreal, this match will not turn out to be an “easy walk”. Bookmakers give the slight betting preference to Montreal.

Despite all this, on home ice, Columbus successfully plays against Montreal. In 6 matches in the home matches, the Blue Jackets won 5 times and all 5 in the regulation. Only once Montreal won, also in regular time. In other words, for Columbus, guests from Montreal are convenient opponents. This is the only fact that can play against the guests in this particular match.

Make sure to bet on Columbus Blue Jackets vs Montreal Canadiens with 22Bet!