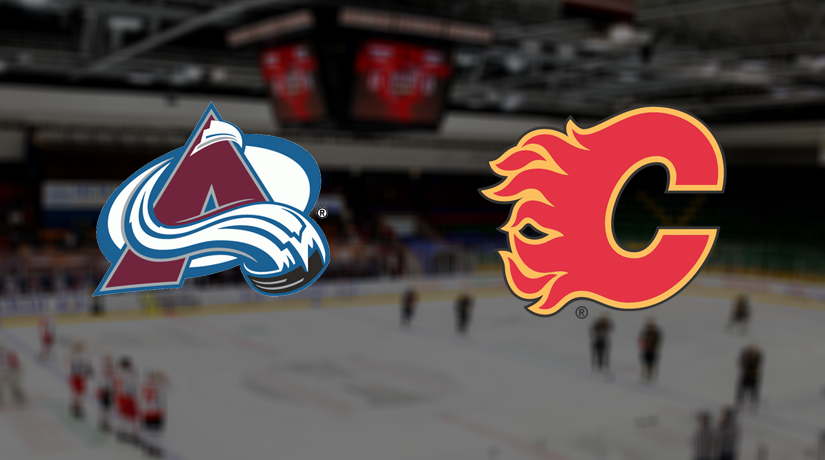 Colorado Avalanche and Calgary Flames will play in the last meeting of the game day at Pepsi Center, Denver. Both teams are in great shape. Who will show the better play?

The Avs are good again. This month the team the city of Denver has not lost yet. They confidently defeated Chicago on the road (5: 2), after which she did not leave a chance at home to the same Hawks (7: 3). On December 5th, Avalanche began a series away. They won in Toronto (3: 1), Montreal (3: 2) and Boston (4: 1).
A club from Colorado feels great in the offence. Already seven matches in a row, Avalanche have scored at least three goals per game.

Calgary has finally begun to get points. The Canadian team won all matches on their home ice. They were stronger than Ottawa (3: 1), Buffalo (4: 3) and Los Angeles, and a little earlier, the Flames took two points from New York (3: 2, OT). Throughout six games, the Flames keep gaining points.
Bill Peters’ men began to score more, but they still do not concede too much. Now guests are in ninth position of the Western Conference.

Calgary improved, but Colorado is too good to give at least one point to Canadians now. Avalanches are powerful both in defence and offence. So in this game, we propose to bet on the hosts.

Make sure to bet on Colorado Avalanche vs Calgary Flames with 22Bet!