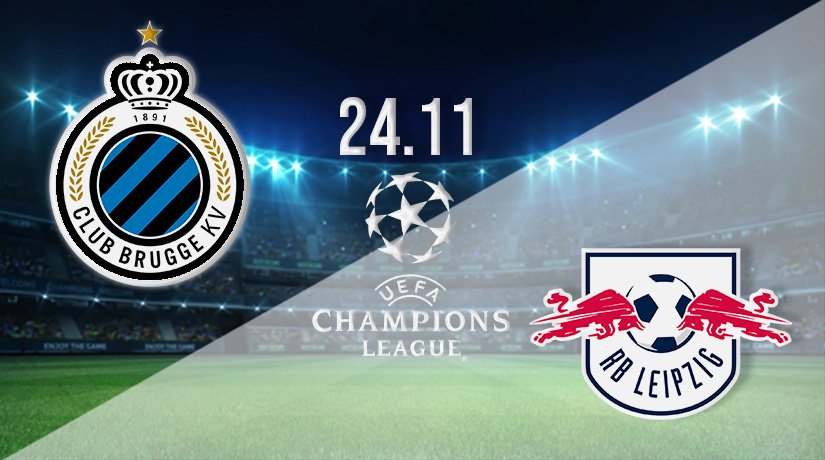 It has been a disappointing Champions League campaign for RB Leipzig, as they only have a chance of reaching the Europa League. They play their final game on the road this week, as they travel to Belgium to take on Club Brugge, who still have a chance of making the knockout rounds.

Many expected Group A to be a straightforward battle between Manchester City and PSG to win the group. However, Club Brugge are threatening to upset the heavyweights in the division, as a win on Wednesday evening will keep their hopes alive of a top two finish in the group.

Club Brugge gave themselves an excellent start to the campaign, as they held PSG to a draw in their first home game. They picked up their first win against their opponents this week, which leaves them on four points with two games left to play.

Victories in their final two games could be enough to finish in the top two places, but much of that would depend on the outcome of the City and PSG clash on Wednesday. Brugge have to improve defensively if they are to make it through, as they have already allowed eleven goals in the games that they have played.

Leipzig have been one of the most disappointing sides in the Champions League this season, and their hopes of reaching the next round are already over. They need a win on matchday five to stand any chance of reaching the Europa League after Christmas, but they are without a win in four to this point.

The German side have allowed a group-high of 13 goals so far, but have looked dangerous in attack, as they have scored eight times, which is the same number recorded by PSG. They will be looking to build on the 2-2 draw that they played out against PSG in their last game.

This will be the second time in the respective histories of both clubs that they will face each other in a European competition. The previous meeting was won 2-1 by Brugge, as they came from behind to take the points in Leipzig.

There’s no doubt Leipzig have the stronger squad, but they haven’t exactly clicked in the Champions League this season. For that reason, we give the preference to the hosts to keep their slim hopes of reaching the next round alive.

Make sure to bet on Club Brugge vs RB Leipzig with 22Bet!