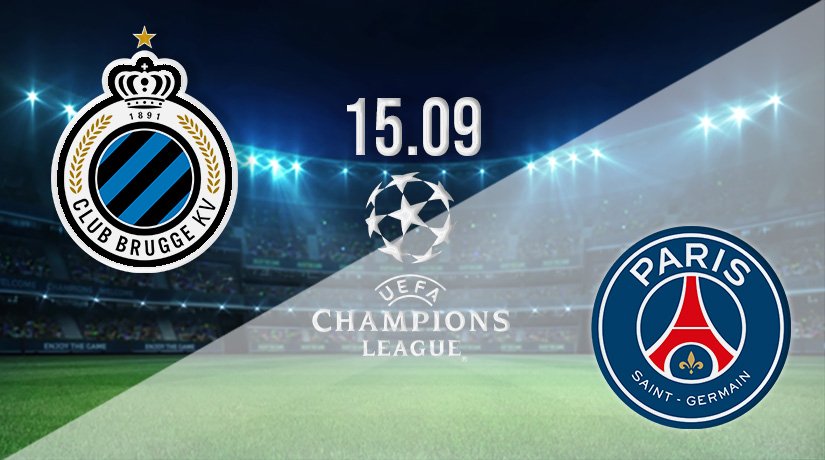 The favourites to win the Champions League this season are in action in the competition on Wednesday, as PSG open their campaign on the road against Club Brugge.

Excitement levels will be high when it comes to PSG this season, as the summer business that they have done makes them one of the standout teams to win the competition this season. Lionel Messi could be set to start his first game for the French giants in Belgium, as PSG look to continue their strong start to the new season with another competitive victory. PSG won for the fifth game running on Saturday, as they picked up a dominant 4-0 win against Clermont Foot. Ander Herrera scored a rare brace in the win, while Kylian Mbappe also put talks surrounding his future to the back of his mind by scoring the third goal. Idrissa Gueye also added a fourth in the win for the French giants. PSG’s chances of success in this fixture are enhanced, as they have won five of their previous six against club side from Belgium, scoring 21 goals in the process.

Club Brugge have been in good form in their domestic league, as they sit top of the Pro League after winning four of their opening seven fixtures this season. Their most recent win was a comprehensive success against Oostende, as they won 3-0 at home this past weekend. Noa Lang scored twice in the win, while the talented Hans Vanaken also got his name on the scoresheet. However, their record in opening matches of the Champions League isn’t great, as they have won just once in their last six matches on the first matchday in the competition.

These two sides will meet in the group stages of the Champions League for the second time in three seasons. PSG won both previous games in the 2019-20 season, which included a 5-0 success in Belgium, which remains Club Brugge’s biggest ever European defeat. The game in Paris was won 1-0 by the French giants.

It is very hard to make a case for Club Brugge to get anything out of this fixture, given the dominant that PSG has against sides for Belgium. A big victory for the travelling side looks the most likely result, and a 3-0 bet on PSG could be the best selection.

Make sure to bet on Club Brugge vs PSG with 22Bet!