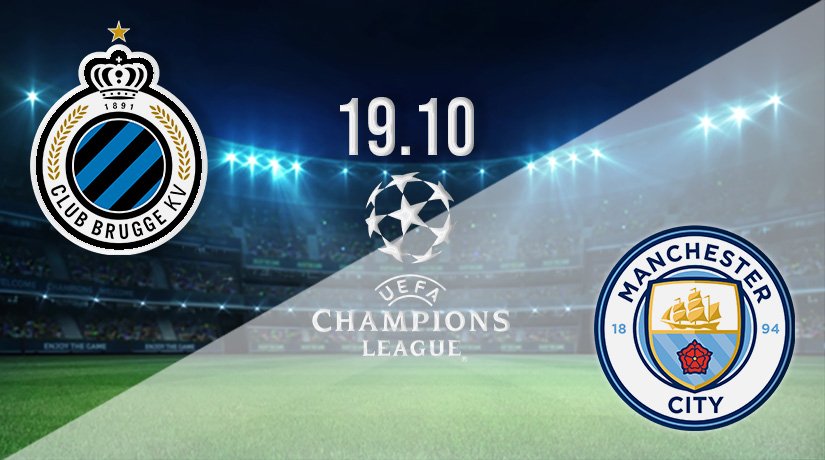 Manchester City come into matchday three in the Champions League in third place in Group A. A win on the road against Club Brugge will be needed to lift them back up in the standings, while Brugge will be looking for a second win on the bounce.

It has been an open start to Group A in the Champions League, with Brugge being the surprise package. They have picked up four points from the two games that they have played, which is one more than the number of points picked up by Manchester City.

Brugge were largely expected to struggle in this group, but are still unbeaten having come up against PSG and RB Leipzig. This will be another tough fixture in their campaign, but third place and a spot in the Europa League already looks to be a solid chance for them.

Brugge claimed a very famous win in their last fixture in the Champions League, as they beat Leipzig away from home. They fell behind early in that game, but struck back with two goals before the half time break. Hans Vanaken scored the first, before Mats Rits put them into the lead.

Manchester City will still be expected to reach the next round of the competition, despite sitting third in the group. Pep Guardiola’s side tasted defeat for the first time in the competition in their most recent outing, as they were comprehensively beaten by PSG on the road.

The French giants scored goals in either half to wrap up the win. City were slightly wasteful in front of goal in that fixture, as they had 18 shots but just couldn’t find a way through. Guardiola will be hoping that his side can respond this week.

Manchester City and Club Brugge have never previous met in the Champions League. However, the hosts are winless in their last 12 games against sides from England. Meanwhile, City have won five of their last six against club sides from Belgium.

Club Brugge have started their Champions League campaign in excellent form, but this will be another tough assignment. City should have enough to get the three points, but on the evidence of Brugge’s draw with PSG on matchday one, there will be few goals between the sides.

Make sure to bet on Club Brugge vs Manchester City with 22Bet!