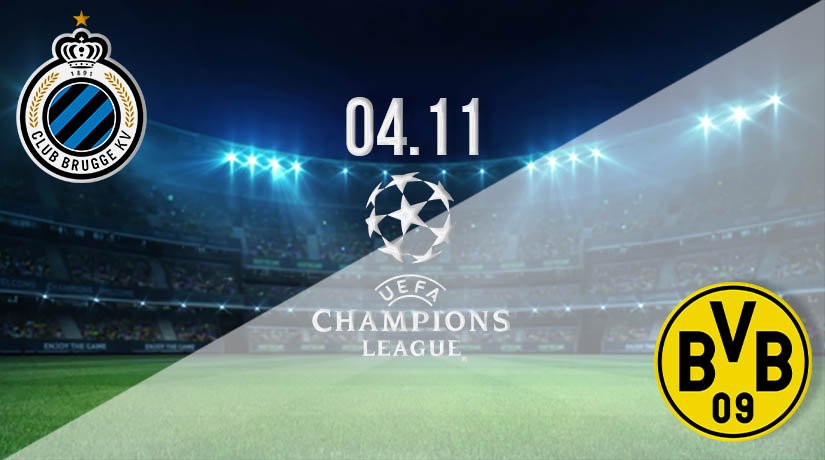 Borussia Dortmund have a big challenge on their hands if they are to reach the knockout rounds of the Champions League this season, as they currently sit in third place in the group standings.

Borussia Dortmund can make no more slip-ups in the Champions League this season if they want to make it through to the next round of the competition. Dortmund were well beaten on the opening matchday, as Lazio handed them a 3-1 defeat in Italy. That defeat meant that the second matchday was a must win for the German side, and that’s exactly what they did. Dortmund managed to secure a 2-0 win against Zenit St Petersburg, with Jadon Sancho and Erling Braut Haaland scoring late goals to get the win.

Dortmund were forced to work extremely hard to get the three points from that game, as they didn’t get their noses in front until the 78th minute. The victory means that the German side have now won their last three in all competitions, and they have scored a combined total of seven goals and are yet to concede in these matches.

Club Brugge are currently one place higher than Borussia Dortmund in this Champions League group, as they started the group stage with a win away from home against Zenit. That victory was followed up with an impressive performance against Lazio, as they were able to claim a draw against their talented Italian opponents. Hans Vanaken scored the match-levelling goal in that fixture from the penalty spot after Joaquin Correa had opened the scoring inside the opening 15 minutes. However, Brugge will come into this game against Dortmund without a win in three, as they have lost and drawn either side of this fixture against Lazio in the Pro League.

Emre Can will be missing for the travelling side this week as he recovers from COVID-19, while Mats Hummels is a doubt. Marcel Schmelzer will also be missing with a knee injury. Matej Mitrovic is the only injury concern for Club Brugge, and he won’t be back in contention for the Belgium side until February.

Club Brugge have been great so far in the Champions League, but they will be coming up against a side in excellent form this week. We expect Dortmund to claim a big three points in Belgium.

Make sure to Club Brugge vs Borussia Dortmund with 22Bet!