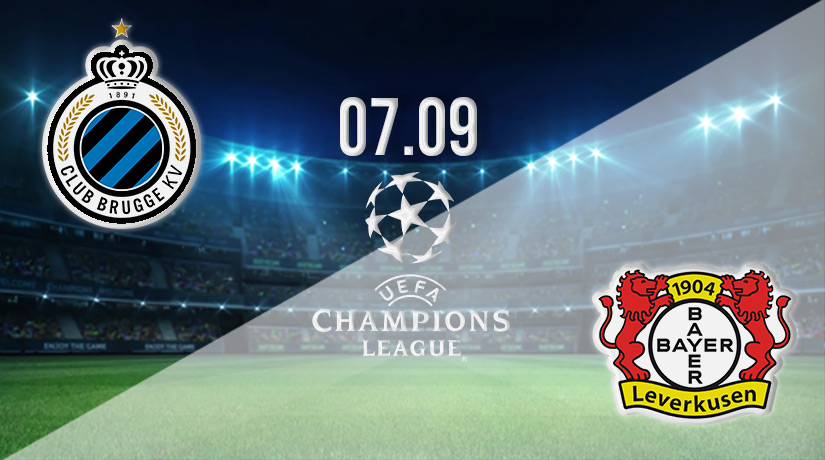 Group B gets underway on Wednesday, as Club Brugge and Bayer Leverkusen meet in Belgium. Both sides will be looking to kick off their Champions League campaigns with a big win to enhance their chances of reaching the knockout round. But, which team will get the victory that they crave?

Club Brugge will be looking to get off to the perfect start in Group B, as they play their first game in front of their home supporters. A victory on Wednesday will certainly enhance their chances of reaching the knockout round this season, before they play against Porto and Atletico Madrid, who are widely expected to make it out of their group.

Brugge’s form in the league so far this season has been very indifferent, as they have won five of the seven games that they have played. The side from Belgium have scored a total of 17 goals, and have conceded seven times. They come into this opening fixture in the Champions League in decent form, as they picked up a 4-0 win in their previous league fixtures against Cercle Brugge. Andreas Skov Olsen, Casper Nielsen and Roman Yaremchuk scored in that success.

It has been an extremely slow start to the new season for Bayer Leverkusen, as the German giants sit down in 14th place after five games this term. They have picked up just one victory from the fixtures that they have played, and have already conceded nine goals, meaning that they are averaging more than a goal against per fixture this term.

The German side were beaten once again in their latest fixture in the league, as they fell to a 3-2 loss against Freiburg on Saturday. Kerem Demirbay and Patrik Schick scored the goals in the narrow defeat, but Freiburg scored the winning goal with just under half an hour remaining.

This is only the second time that these two sides have clashed in European competition. The first meeting between the sides came in the group stages of the 2007-07 UEFA Cup, with the points being shared after a 1-1 draw. There have been 24 previous fixtures between clubs from Belgium and Germany, but the team from Belgium has won on just one occasion.

The record of German sides against teams from Belgium is very hard to ignore when examining this fixture. Therefore, we find it challenging to see past the travelling side taking the points. However, we could see both teams scoring in the fixture, as it may be one of the more exciting matches taking place in the competition this week.

Make sure to bet on Club Brugge vs Bayer Leverkusen  with 22Bet!