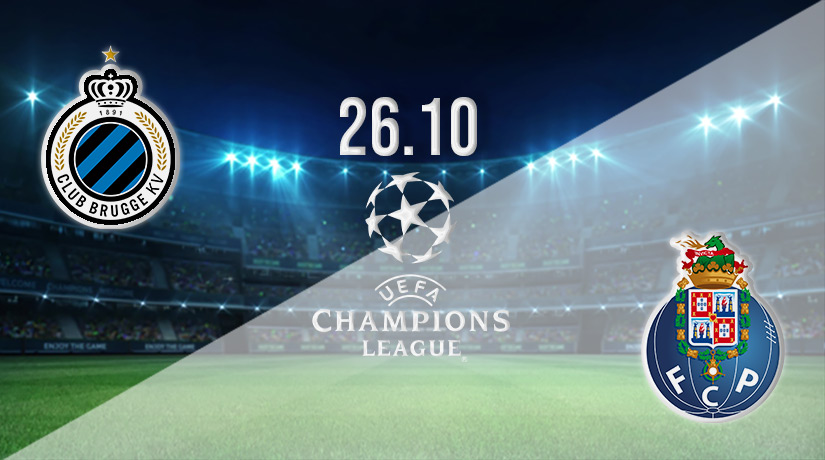 History has already been made by Club Bruges this season, as they have successfully managed to qualify for the next round of the Champions League. However, they could wrap up top spot in the group on Wednesday with a victory against FC Porto.

The biggest story in the Champions League this season has come in Group B, as Club Bruges has managed to qualify for the knockout round. They could yet be joined in the next round by FC Porto, which could mean that both Bayer Leverkusen and Atletico Madrid could be eliminated from the competition.

The pressure is off Club Bruges coming into the final two rounds of fixtures, as they have already booked their passage through to the next round of the competition. However, they will be looking to wrap up top spot in the group this week. A point is all they need to ensure a first-place finish. Club Bruges battled for a point in their previous fixture, as they held Atletico Madrid to a 0-0 draw on the road. However, they will come into this fixture without the suspended Kamal Sowah.

FC Porto is currently best placed to join the Belgian side in the next round of the competition, as they sit second in the standings. They have won two of the four games that they have played in the competition this season, and have scored six goals.

The Portuguese side took a giant step towards the next round of the competition in their previous fixture, as they managed to record a 3-0 win on the road against Bayer Leverkusen. Mehdi Taremi scored twice in that victory, while the opening goal was scored by Galeno.

The draw may be the most unlikely result in this fixture, as none of the previous five meetings have ended in a stalemate. Bruges has claimed victories in two of the previous meetings, while Porto has picked up three victories. Porto were 2-1 winners on their last trip to Club Bruges in October 2016.

The job is almost done for Club Bruges in the Champions League this season, which means that they can play with no pressure on Wednesday. However, we like the chances of the travelling side getting the victory to close in on their spot in the next round of the competition.

Make sure to bet on Club Bruges vs FC Porto with 22Bet!