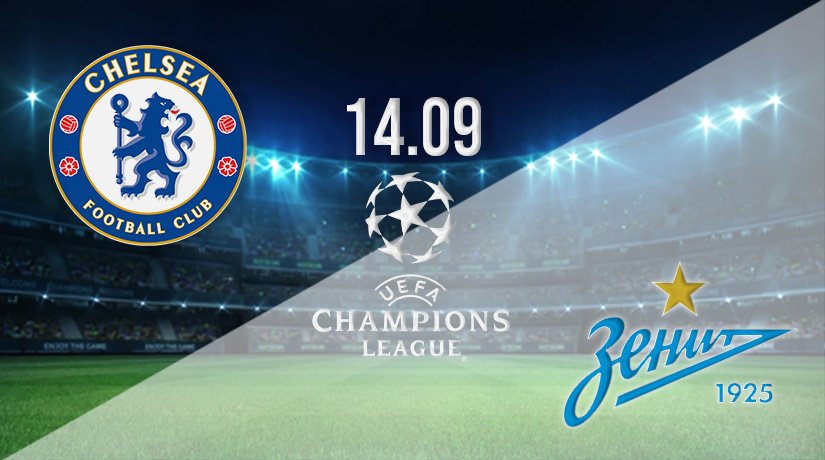 Chelsea are the defending champions of the Champions League, having beaten Manchester City in last season’s final. They will be looking to successfully defend the famous trophy, but will first need to make it through a potentially tricky looking Group H.

It has been an excellent start to the new Premier League season for Thomas Tuchel’s Chelsea. The Blues have won three of the four games that they have played, as they look to use last season’s Champions League success as a building block to laying down a challenge for the Premier League title this season. Chelsea continued their strong start with another win at the weekend against Aston Villa at Stamford Bridge. Romelu Lukaku was in fine form in the fixture, as he scored twice to take his tally for the season to three goals since moving back to the club. Mateo Kovacic also added a goal in the comfortable win, as the Villa had very little answers for the strong Chelsea attacking threat throughout the fixture. The Blues did allow six shots on target in the game though, which will be an area where they will need to improve.

Zenit St Petersburg will be looking to reach the final this season, as they will be aware that the showpiece event will be played in their home stadium. Their domestic form has been reliable thus far, as they are yet to lose, and have won five of their seven games. They picked up their most recent victory against Akhmat Grozny on Saturday, as Wendel and Aleksandr Yerokhin scored in the first half. Malcolm wrapped up the victory with seven minutes of the 90 remaining.

This will be the first time that Chelsea and Zenit have met in a competitive fixture. However, Chelsea do have an excellent record against Russian opposition, as they are unbeaten in six previous fixtures. Meanwhile, Zenit have lost against English opposition on their last three fixtures.

The recent record of Zenit against English opposition doesn’t bold well for their chances. Chelsea have been strong in the first weeks of the new season, and it looks incredibly hard to see anything other than a win for the hosts at Stamford Bridge on Tuesday.

Make sure to bet on Chelsea vs Zenit St Petersburg with 22Bet!