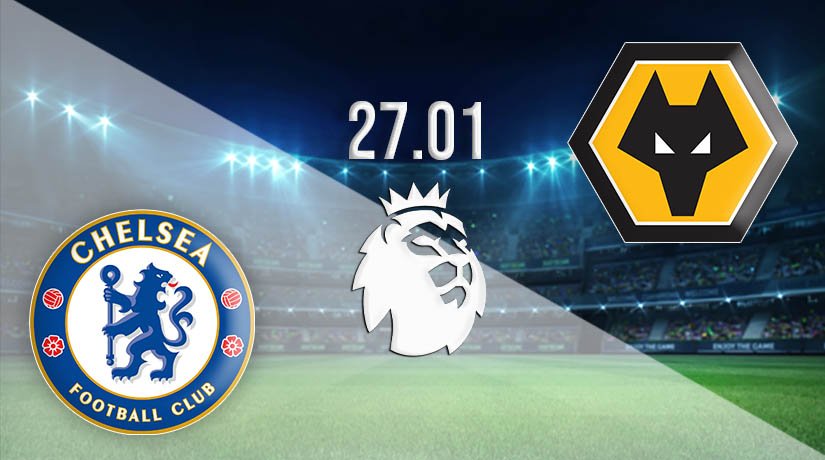 Chelsea will face a difficult challenge this week to get a second win in five league games, as Wolverhampton Wanderers are the visitors to Stamford Bridge.

Chelsea have struggled to find the consistency that saw them emerge as a potential title contender earlier in the season. That run of form has led to reports early this week that Frank Lampard could be fired by the club, and if those are to be believed, then he will not in charge at Stamford Bridge on Tuesday. Something needs to change at the Blues, as they are falling further and further down the league table at present. The form of Timo Werner has been particularly worrying, as his dry spell in front of goal continued in the FA Cup this past weekend. The German had the ultimate chance to end his wait for a goal against Luton Town, but saw his penalty saved. The tie was already out of reach by that stage, as Tammy Abraham had scored a hat-trick for the Blues at the Bridge.

This could be a good game for Chelsea, as Wolves have also struggled to pick up wins over recent weeks. They have won just six times this season, and haven’t won in their last six. It looks incredibly unlikely that they will be in any sort of position to challenge for a European place this season, and come into this game after back-to-back defeats. However, they have acted during this transfer window, as they have managed to bring in Willian Jose from Real Sociedad. The striker will fill the void left by Raul Jimenez. Jose had scored three goals in 13 games in La Liga for Sociedad before departing, and will be expected to hit the ground running at Wolves.

Wolves have had a decent record against Chelsea since returning to the Premier League. They have won two of the five meetings between the sides. Chelsea have also won on two occasions, while the sides also have drawn on one occasion. Wolves won the most recent fixture against Chelsea 2-1.

Chelsea have to play their way out of their current run of bad form, but Wolves will be happy with a point from this game. Wolves have a decent record against the top-six, and they will take a draw out of this fixture.

Make sure to bet on Chelsea vs Wolverhampton Wanderers with 22Bet!