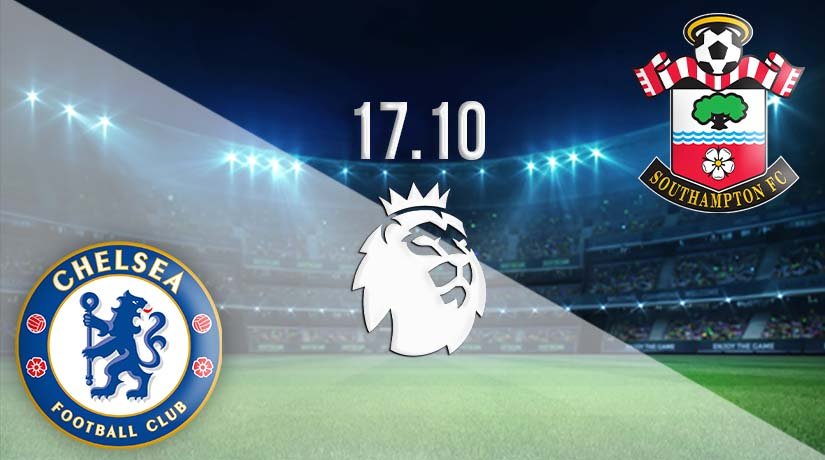 Premier League football returns this weekend following the distraction of the UEFA Nations League competition. Chelsea are back at Stamford Bridge on Saturday afternoon when hosting Southampton from 15:00 as Frank Lampard’s side aim to pick up three points and get their title challenge firmly back on track.

Chelsea move on to round five of the new English Premier League season in seventh place with their stats for the campaign so far showing two wins, one draw and a single defeat with ten goals scored and six conceded. The seven points on the board leaves them two behind Arsenal and a place in the top four but the Blues are already five off Everton who are currently in pole position.

The home team were last seen in league action hammering fellow Londoners Crystal Palace 4-0 in their opening game of October, making a mockery of what had been billed as a potential banana skin fixture. It was a victory that boosted team morale with the goals scored by Chilwell, Zouma, and a double from Jorginho, both coming from the penalty spot.

Southampton are four places lower in the Premier League than their opponents but have just one point less so far. The Saints make this trip having won two and lost two of their opening four games, scoring five goals but conceding six at the other end. They lost their opening two games but bounced back to win each of their last two.

The Saints began the fightback with an impressive 1-0 away win over Burnley last month and started October with an equally impressive 2-0 at St Mary’s Stadium when newly-promoted West Brom came calling. Djenepo scored first just before half time and Romeu made sure of the points with a second goal for his employers on 69 minutes.

Chelsea are the home team and take confidence from that impressive win achieved over Crystal Palace last time. They have the quality in attack to do something similar here if playing at their best. Southampton have won each of their last two and believe they are good enough to complete the treble.

The pre-match betting for this game at 22bet has Chelsea marked as 1/2 favourites with Southampton trading at 51/10. The draw is available at 18/5.