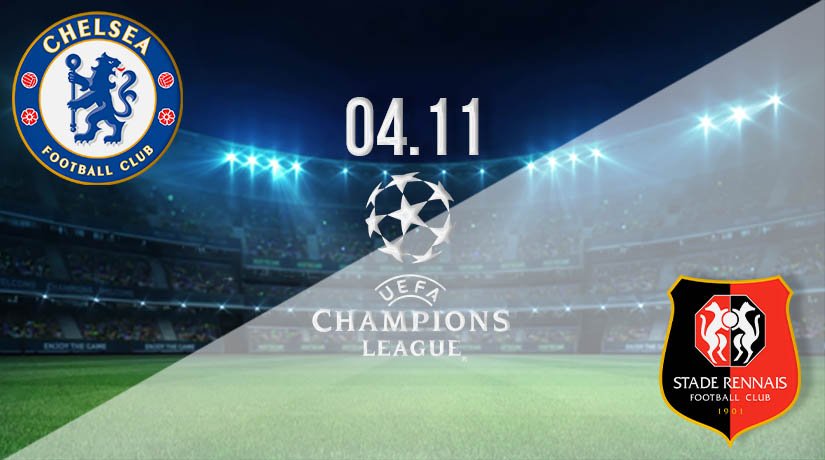 Chelsea will be looking to cement their place at the top of Group E in the Champions League this week, as they host Rennes at Stamford Bridge. But, will the Blues be able to get the three points?

It will be a swift fixture against his former side this week for Edouard Mendy, who left Rennes for the Blues in the summer transfer window. Mendy has quickly become Frank Lampard’s first choice goalkeeper for Chelsea since arriving, and he has kept four clean sheets in a row. It demonstrates a turn in fortunes for the Blues, who have had a terrible defensive record since the arrival of Lampard as manager. Chelsea are the current group leaders in Group E, as they lead Sevilla on goal difference.

The two top teams drew on the opening matchday, before Chelsea registered their first win in the group last week against Krasnodar. Chelsea were dominant in that victory, as Callum Hudson-Odoi put Chelsea ahead after 37 minutes. The Blues would highlight their dominance in the final 15 minutes, with further goals from Timo Werner, Hakim Ziyech and Christian Pulisic.

It has been a difficult start to the Champions League for Rennes, as they have picked up just one point from their first two games. However, they remain in with a chance of reaching the next round of the competition, as they are just three points away from Chelsea and Sevilla. They have struggled to score goals so far, as they have scored just once, but they have been defensively good, as they have conceded just twice. The French side were beaten in their last Champions League game against Sevilla, and they will need to show an improved performance at Stamford Bridge this week.

Chelsea will have a fully fit squad of players to select from for this fixture against Rennes. Daniele Rugani, Eduardo Camavinga and Flavien Tait will all be missing for Rennes for this trip to south London. Mbaye Niang and Faitout Maouassa will also be missing for the French side.

Rennes will be without two of their most important players for this fixture against Chelsea, and that will be pivotal. We expect the Blues to showcase their dominance by claiming a straightforward three points at Stamford Bridge against the Ligue 1 side.

Make sure to Chelsea vs Rennes with 22Bet!