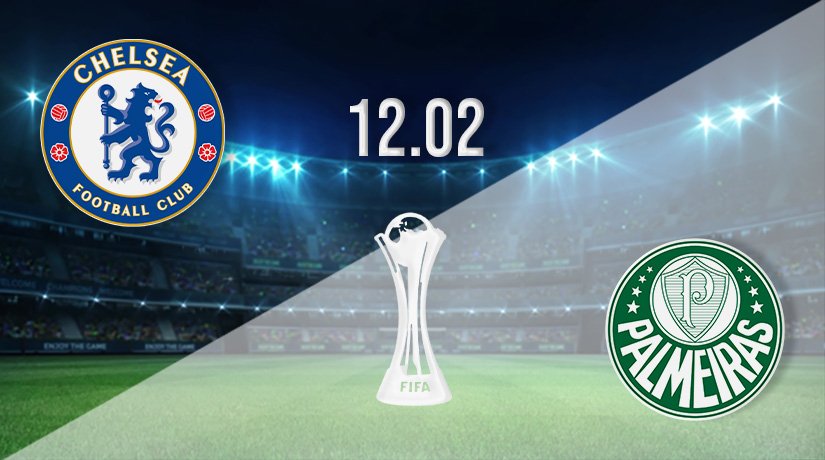 After the narrow win over Al-Hilal in the semi-final, European Champions Chelsea will take to the pitch to take on the Copa Libertadores Champions Palmairas for the FIFA Club World Cup title on Saturday at 17:30GMT.

Can Chelsea Banish the Memories of the 2013 Loss to Corinthians and Win the Club World Cup this Time Around?

Chelsea squeezed to the final by winning 1-0 against Al-Hilal. Although they were overwhelming favourites to make it to the final, their performance did not do anything to cement their status as favourites in the final.

Back in 2013, after winning their maiden Champions League title, Chelsea conspired to los 1-0 to Corinthians. The Blues will be looking to make up for that miss and lift the FIFA Club World Cup for the first time in their history.

Thomas Tuchel’s side will need a much more polished performance in the final to overcome Palmeiras on Saturday.

Can Palmeiras Follow in the Footsteps of Corinthians and Clinch the Club World Cup at the Expense of Chelsea?

After winning the Copa Libertadores, Palmeiras will be looking to conquer the world by defeating Chelsea in the Club World Cup final on Saturday in Abu Dhabi.

They will be measuring themselves against one of the best clubs in Europe and the world. This will be important in bolstering the motivation and passion of the players ahead of the final.

Winning the Club World Cup will be following in the footsteps of Palmeiras’ fellow Brazilian club, Corinthians, who defeated Chelsea in 2013 to take the gong home.

Chelsea have had a nightmare December and January in the English Premier League. During this period, what looked like a title challenges has fallen off the wayside.

A once dominant six-point lead at the top of the table has given way to a 13-point deficit, as they fell from 1st to 3rd over the December and January period.

Thomas Tuchel, once he joins Chelsea in Abu Dhabi after testing positive for Covi-19, will have a long to-do list to revive the prospects of the Blues.

In the Club World Cup, Chelsea did not set the world alight in their narrow win over Al-Hilal in the final.

Palmeiras finished their season with a decent run of two wins, two draws, and one loss, in five matches.

They ended up third on the Brazilian Serie A table with 66 points. They finished a massive 18 points behind eventual champions Atletico Mineiro. They also finished 5 points behind second-placed Flamengo.

In the Club World Cup, Palmeiras entered at the semi-final stage and defeated Egyptian side Al Ahly 2-0 to make it to the final where they face Chelsea on Saturday.

Palmeiras will be looking to parlay their good form to upset the European Champions and take home the FIFA Club World Cup in from Abu Dhabi.

The Moroccan has been in good form in recent matches. His creative play, pressing, hard running, and left foot shot, are essential assets for the attacking midfielder/winger and Chelsea.

As he has found his bearing in the Chelsea team, Thomas Tuchel has trusted him in big matches, and he has rewarded this trust with starring performances.

Ziyech will be crucial for Chelsea on Saturday as they look to win the Club World Cup for the first time in their history.

His importance was pronounced by the goal he scored against Al Ahly in the semi-final. He will be a crucial player in pressing Chelsea’s double pivot of Jorginho and Kovacic, and driving Palmeiras forward.

Expect Chelsea to dominate the ball. Palmeiras will be solid and disciplined, and they will seek to hit the Blues on the counter attack.

Chelsea will have the quality and passion needed to beat Palmeiras and take home their maiden Club World Cup.

Make sure to bet on Chelsea vs Palmeiras with 22Bet!