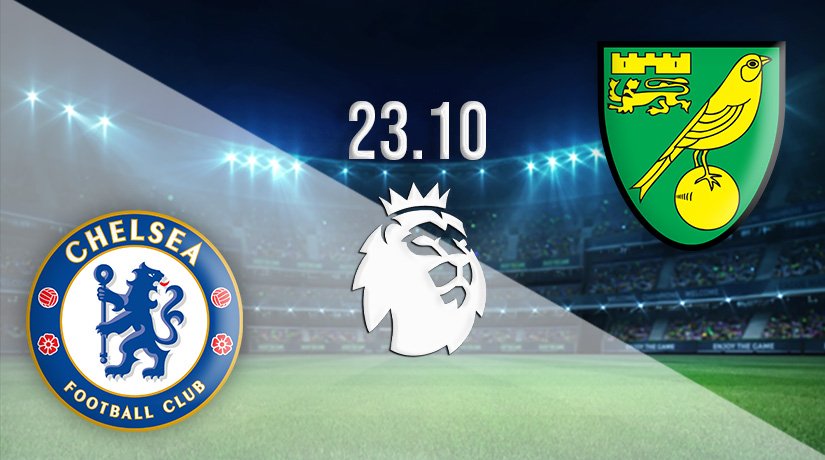 There will be a very daunting fixture in the Premier League this weekend for Norwich, as they travel to the league-leaders Chelsea. The Canaries are still looking for a first win back in the Premier League, while the Blues will be looking to move clear of their title rivals.

Chelsea are flying in the Premier League this season, and could move four points clear at the summit with a win against Norwich. The Canaries meanwhile are rooted to the bottom of the league standings, having failed to win a single game since returning to the top-flight.

Thomas Tuchel will be very pleased with the way that his side have started the Premier League season, as they have won six of their eight games. Their only defeat was suffered against Manchester City, while they were held by Liverpool in the only other game that they dropped points.

Chelsea come into this fixture having won their last two, with the Blues returning to domestic action with a win with a nervy 1-0 win against Brentford on the road. Edouard Mendy was the hero in that game, as he single-handedly kept the Bees at bay. Ben Chilwell’s strike on the stroke of half-time was ultimately enough for the Blues to win the game.

Norwich already look dead and buried at the bottom of the league standings, having failed to win a single game this season. They are already four points away from safety, and have picked up just two points from a possible 24. Daniel Farke will certainly be hoping recent results may be a catalyst for a response, as they have taken draws from their last two matches.

However, Saturday’s 0-0 draw against Brighton is just further evidence of the troubles that Norwich have in front of goal. The Canaries have scored just twice in the league this season, which is by far the worst attacking record in the Premier League.

Chelsea vs Norwich Head to Head

It’s hard to see any other result from this fixture except for a win for Chelsea. The Blues have the best defensive record in the league, while the Canaries just don’t score. A home win with both teams not scoring is the best bet.

Make sure to bet on Chelsea vs Norwich with 22Bet!