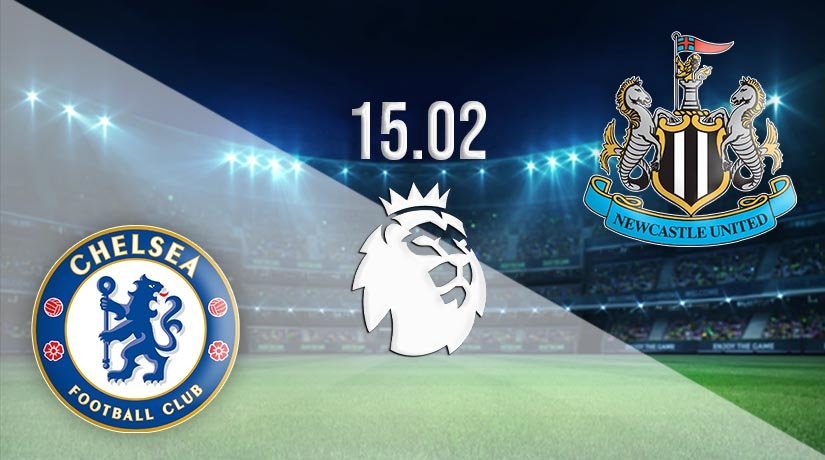 Thomas Tuchel’s reign at Chelsea couldn’t have gotten off to a much better start, as the Blues look more solid at both ends of the field. They will come up against a re-energised Newcastle United at Stamford Bridge on Monday night.

It’s fair to say that opinion was divided after the Chelsea hierarchy made the decision to part company with Frank Lampard and appoint former Borussia Dortmund and PSG boss Thomas Tuchel. However, it’s hard to argue that the German hasn’t had a positive impact on the club since his arrival, as the Blues are right back in contention for a Champions League place this season. Since a dismal 0-0 draw against Wolves in his first game in charge, Tuchel has led Chelsea to three straight league wins, as well as an FA Cup win over Barnsley to reach the quarterfinals of the competition. While Chelsea may not be as exciting to watch as they were under Lampard, they are certainly more efficient at both ends of the field. They have conceded just once in four games in all competitions, and Tuchel is beginning to get the best out of Timo Werner and Kai Havertz. They start the weekend just a point behind Liverpool, and could move into a Champions League place with a win against Newcastle.

Steve Bruce has needed to deal with ridicule himself throughout the season, but the Magpies look almost certain to remain in the Premier League this term. They do come into the weekend in 16th place, but there is a sizeable gap of ten points between themselves and the drop zone. There has been an upturn in results recently too, as Newcastle have won two of their last three. Their most recent win came against Southampton. However, they will be forced to contend with a number of injuries over the coming weeks, as they will be without Callum Wilson, Fabian Schar and Javier Manquillo.

Newcastle ended a three-match winning streak for Chelsea just over 12 months ago when they won 1-0 at St James’ Park. However, they haven’t won at Stamford Bridge since a 2-0 win in May 2012.

Newcastle’s away form this year has been underwhelming, as they have picked up just three wins. Bruce will likely set up for a draw at Stamford Bridge, but Chelsea will be able to pick off their opponents and claim a narrow victory.

Make sure to bet on Chelsea vs Newcastle United with 22Bet!