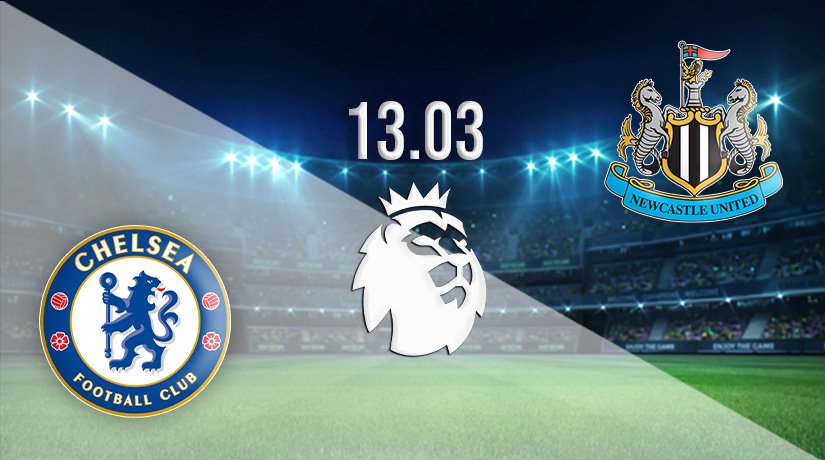 Chelsea will be looking to continue their excellent run of form in the Premier League this weekend, as they host the bang in-form Newcastle United at Stamford Bridge on Sunday afternoon.

There should be a very interesting fixture at Stamford Bridge on Sunday, as two of the in-form sides in the Premier League clash. In truth, both sides are playing for very little in the second half of the season now, as Chelsea’s place in the top-four looks assured, while Newcastle’s excellent form looks to have ensured their status in the English top-flight.

It looks extremely unlikely that Chelsea will finish any higher than third in the league standings this season, which would be a massive blow for Thomas Tuchel, as many considered the Blues to be leading contenders to win the Premier League title this season. However, a poor run of form over the festive period means that third is realistically their best finish.

This is Chelsea’s first home game since being crowned World Club Champions back in the middle of February. Their latest home success was against Tottenham Hotspur at the end of January.

Newcastle United look to have palmed away the threat of relegation this season, and now can begin to plan for life in the Premier League next season. Eddie Howe has done an excellent job, as the Toon have been on their best run of form in the league for years. Their win over Brighton last weekend means that they have now gone eight without a defeat in the league.

Of course, the big budget that the Magpies had to spend in January means that survival this term was always likely, but the form in recent weeks has been better than many fans could have dreamed of.

Chelsea have won their last three fixtures against Newcastle United, and have kept clean sheets in all fixtures. Newcastle’s last win against Chelsea came at St James’ Park in January 2020. The Toon haven’t won away at Chelsea in their previous eight visits, with their last victory coming in May 2012.

Newcastle have a poor record against Chelsea, and that is a difficult trend to look past this weekend. Despite the strong form of the Magpies, the preference has to be for the Blues this weekend, as they have looked very strong in recent weeks.

Make sure to bet on Chelsea vs Newcastle United with 22Bet!