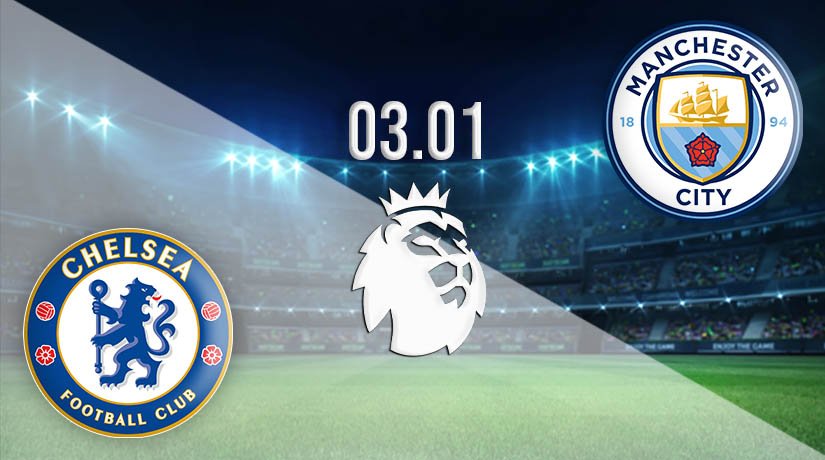 Football fans have an exciting Sunday ahead with the schedule headlined by Chelsea vs Manchester City from the English Premier League at Stamford Bridge. This top tier tussle is scheduled for a 16:30 GMT kick-off in London as both title contenders aim to get the year off to a perfect start by bagging all three points.

The formbook attached to this fixture shows the Blues have dominated the Cityzens in past meetings, winning 66 games against the 57 of their opponents with 40 draws. Interestingly, each of the last two have ended in a 2-1 win for the team holding home advantage. Goals from Pulisic and Willian handed Chelsea v victory over Man City back in summer.

Chelsea are aiming for a place in the top four again this season, but their chances took a hit during the festive period when a drop in form saw the London club lose three of four games. The blues dropped out of the prize places and down to eighth but there’s plenty of football still to be played and it’s far too early for anyone at Stamford Bridge to be reaching for the panic button.

Frank Lampard’s men suffered the heartache of a 3-1 defeat across the city in a London derby against Arsenal on Boxing Day. The Gunners are struggling at the wrong end of the table but battled to upset the odds and grab a stunning 3-1 win over Chelsea at the Emirates Stadium. A goal for Abraham on 85 minutes was no match for strikes from Lacazette, Xhaka and Saka.

Cityzens solid at the back

Man City arrive in London in the mix to wrestle the Premier League title back from Liverpool this year. The Cityzens lost what would have been their third Premier League gong in-a-row back in the summer when failing to land a glove on runaway champions Liverpool. The division is much more competitive this term.

Pep Guardiola’s men enjoyed a strong run at the end of 2020 that pushed them up the table and they have a game in hand over most other sides in the competition. City scored back-to-back wins over Southampton and Newcastle last month, beating both without conceding a goal. They also progressed to the semi-final of the EFL Cup when hammering Arsenal 4-1 meaning confidence is high in the camp heading into the new year. A strong defence is important if they are to challenge.

The pressure is on Chelsea to win at home and push themselves back into contention for the league title. Confidence is low in the camp, but they have the quality in their squad to beat any English opponent on their day and a home win would come as no surprise. Man City hold all the aces here but must maintain their recent form.

Make sure to bet on Chelsea vs Man City with 22Bet!