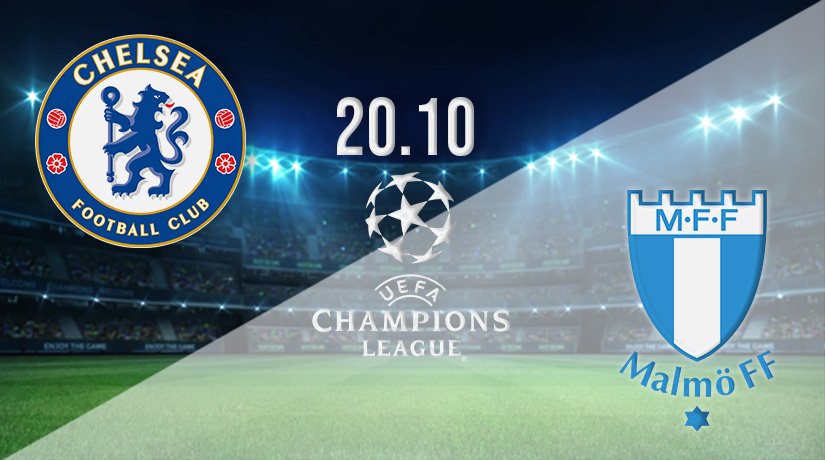 Group H is finely poised as we come into the third round of fixtures in the Champions League this week. Chelsea are currently in second, while Malmo’s chances of making it through to the next round could effectively be ended with defeat at Stamford Bridge.

Reigning European champions, Chelsea, will be looking to recover following defeat in their last Champions League fixture. Meanwhile, Malmo will be looking for a first win in the competition this season, having lost both of the two games that they have played thus far.

Chelsea would have been very disappointed with their last performance in the Champions League, as they were beaten in Turin by Juventus. That was a first Champions League defeat under Thomas Tuchel, and the Blues failed to land a glove on the Italian giants on that evening.

It was just a 1-0 defeat at the Allianz Stadium, but the Blues struggled to break down Juventus, managing just one shot on target despite having 74% of the possession in Turin. That was likely the hardest challenge that the Blues will face in Group H, and they should have few issues creating chances against Malmo.

The Champions League looks to be a bridge too far for Malmo, as they have really struggled in the two games that they have played in the competition. Malmo have lost on both occasions, and are yet to score a goal in Group H.

To make matters worse, they are conceding goals at an alarming rate, having already allowed seven goals in just the two fixtures. They were blown away in their last fixture, losing 4-0 against Zenit. However, a red card for Anel Ahmedhodzic in the 53rd minute hardly helped their chances.

Chelsea vs Malmo Head to Head

Chelsea and Malmo last clashed in European competition when they met in the last 32 of the Europa League in 2018-19. The Blues were routine winners in both fixtures, winning 2-1 in Sweden and 3-0 at Stamford Bridge. Chelsea have also never lost against a team from Sweden, as they are unbeaten in six.

This should be one of the most straightforward games to predict in the Champions League this week. Chelsea will have far too much quality for Malmo, and should run out 3-0 or 4-0 winners at Stamford Bridge.

Make sure to bet on Chelsea vs Malmo with 22Bet!