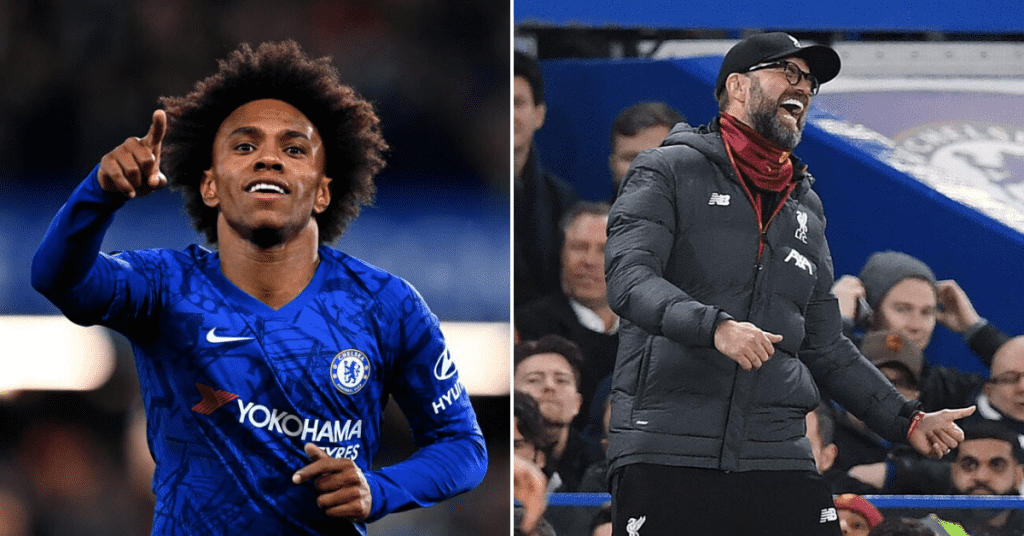 Chelsea beat Liverpool 2-0 at Stamford Bridge in the fifth round of the FA Cup. The visitors were looking to come back strong after their shock Premier League defeat against Watford on Saturday, whilst Frank Lampard’s side were fighting for victory as this is their last realistic chance to win a trophy this season.

Contrary to our prediction, Liverpool messed things up and Chelsea punished them for their errors. After Tuesday’s clash, Liverpool have lost three games in a row for the first time since November 2014 under Brendan Rodgers.

The Blues started off vigorously and put the Klopp’s men under pressure. The first half saw a steady number of shots between the two teams as Liverpool started to find more rhythm, but alas, it wasn’t meant to be.

3 – Liverpool have lost three of their last four games in all competitions, as many as they had in their previous 66 combined. Blip. #CHELIV

Visitors’ keeper Adrian went from zero to hero in about 20 seconds. He saved a brilliant close-range shot from Willian and then committed an absolute shocker! Willian got the ball from Fabinho at the edge of the area and fired it straight at Adrian, who couldn’t even comprehend what happened; the ball just ricochetted into his body and bounced inside his own net just 13 minutes in. Usually-in-better-form Adrian has made three errors leading to a goal in all competitions this season, more than any other Liverpool player.

Liverpool struggled to pass the center for the most part of the second half. And then Ross Barkley scored a beauty with a stunning run and even more impressive finish to double Chelsea’s lead in the 64th minute and seal the final scoreline.

Kepa Arrizabalaga was busy keeping Liverpool at bay. The European champions had several chances, but the Chelsea keeper was a mighty barrier with a series of saves. The 25-year-old made five saves against Liverpool by the 60th minute, more than he’s made in any of his 24 Premier League games this season.

“It’s just a choice with the goalkeepers,” Lampard explained before the match. “I’ve said it all season we’ve two fantastic goalkeepers. It’s an opportunity to play at his best. I always go on training and results, I’ve got no doubts that he can come in and do a good job because of the player he is.”

This was a huge victory for Lampard and Kepa did him proud and so did everyone else on the Chelsea squad. Fun fact: on the last two occasions Chelsea have beaten Liverpool in the FA Cup, they’ve gone on to win the trophy (1997 and 2012). Is this their year again?

That’s it from one of FA Cup’s biggest fixtures of the season. The fifth round continues on Wednesday with Spurs vs Norwich, Leicester vs Birmingham, Sheffield Wednesday vs Man City and Derby County vs Man Utd. Make sure to bet with 22Bet!