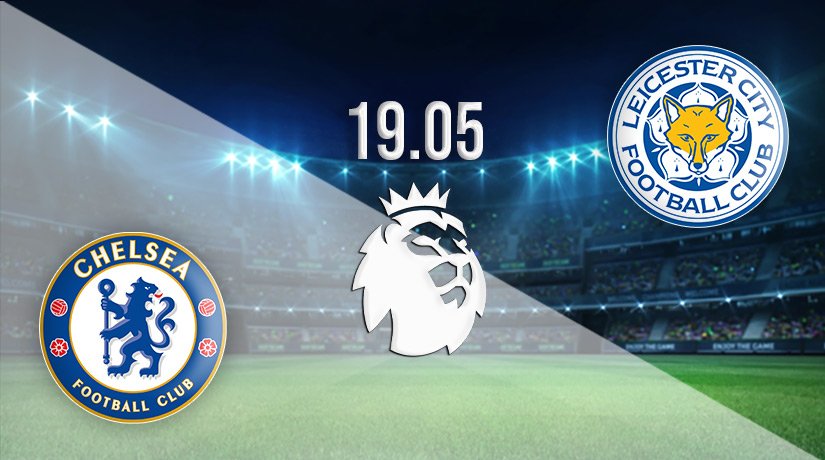 This season promised so much for Chelsea, but Thomas Tuchel’s side will end the 2021-22 campaign without a piece of silverware. Their penultimate home game of the season comes against Leicester, as the Blues look to wrap up third place in the standings.

It hasn’t exactly been the season that Chelsea fans would have been hoping for, as the Blues were heavily expected to lay down a challenge for the Premier League title. However, they are set to finish 20 points behind Manchester City in the league standings, and are enduring a disappointing end to the campaign.

Chelsea come into this fixture at Stamford Bridge looking to bounce back from their heartbreak in the FA Cup final, as they were beaten by Liverpool on penalties. It was an unwanted piece of history for the Blues, as they became the first team ever to lose three straight FA Cup finals.

Their league form has also been patchy over recent weeks, as they have won just once in their previous four games. Chelsea’s latest win in the league was a 3-0 away success against struggling Leeds United.

Like Chelsea, Leicester will also be disappointed with their 2021-22 campaign, as they would have been expecting to challenge for a European place. However, they look set to end the campaign in ninth place, and negative results over the final seven days of the season could mean that they finish in the bottom half of the standings.

The Foxes have at least raised their game over the final weeks of the season, as they come into this game after winning each of their previous two fixtures. Their latest success was a big win on the road against Watford. Jamie Vardy and Harvey Barnes both scored twice in that 5-1 win.

Leicester famously beat Chelsea 1-0 in the FA Cup final last season. However, the Foxes have lost each of their previous two against the Blues, which includes a 3-0 hammering at the King Power earlier in the season. Leicester’s last away win against Chelsea came in December 2018.

This could be a fixture that could go either way. However, I’d expect Chelsea to bounce back after the disappointment of the FA Cup final last Saturday, and I could see Mason Mount scoring in a 2-0 win for the hosts.

Make sure to bet on Chelsea vs Leicester City with 22Bet!