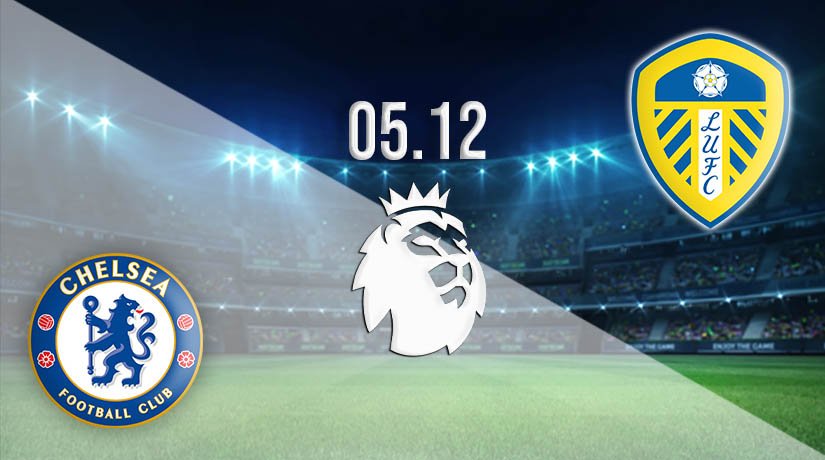 There is an exciting game in the Premier League this weekend, as Leeds United will look to maintain their excellent record against the teams in the top-half of the table when they travel to Stamford Bridge.

Chelsea have been one of the standout teams in the Premier League so far this season, but Frank Lampard is keeping tight lipped about his side potentially challenging for the league title. The Blues have lost just once in their ten games so far this season, as they have won five of their fixtures. They come into this eye-catching fixture having won three of their previous four, as they were denied top spot in the league following a 0-0 draw against Tottenham Hotspur.

Spurs produced an excellent defensive display to deny the Blues, but they would have felt that it was two points dropped after Oliver Giroud missed an excellent chance in the final stages of the game. The Frenchman saw his looped effort drop into the hands of compatriot Huge Lloris. However, the Blues will have a greater number of chances to attack Leeds in this fixture, as only three of the four teams at the bottom of the league have conceded more than the Whites this season.

While Leeds United’s defensive record leaves much to be desired, they have excelled since returning to the Premier League this season. Marcelo Bielsa’s side have been one of the best teams to watch, and registered a first win in three in their most recent fixture against Everton. They have proven to be problematic for the better teams in the league, as they have already taken points against Aston Villa and Manchester City this term. They were excellent against Everton last weekend, and deservedly took all three points after an excellent long-range effort from Raphinha. However, they will need to be more clinical as they missed a number of excellent chances before going ahead.

This will be the first competitive meeting between these sides since 2012. That last fixture came in the League Cup, with the Blues running out 5-1 winners. Chelsea are also unbeaten against Leeds in three Premier League games.

Chelsea will have the space to attack Leeds in this fixture, but the Whites will also create chances of their own. This will be an entertaining fixture, and both teams will find the net at least once.

Make sure to bet on Chelsea vs Leeds United with 22Bet!