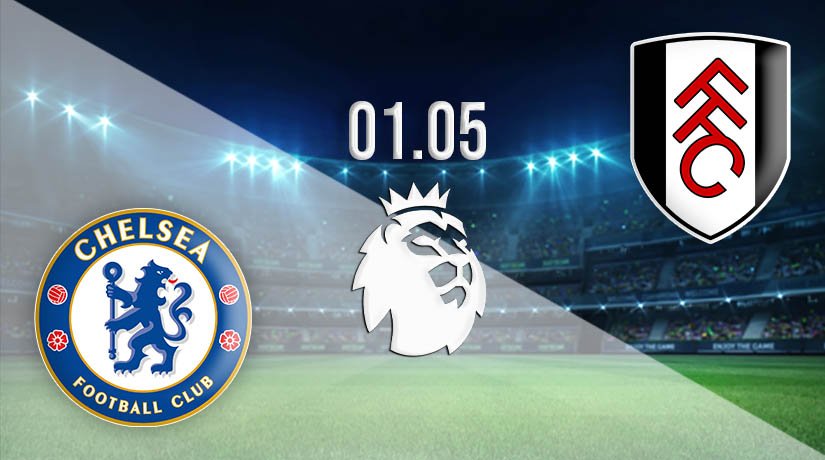 There will be a south London derby taking place this weekend, with huge stakes for both Chelsea and Fulham at Stamford Bridge. But, is there any hope of Fulham claiming a morale-boosting victory?

Time is running out for Fulham, as they remain seven points adrift of safety in the Premier League. Just a few months ago, it seemed as though they had the quality to get the points required to make a fight for survival. However, a run of four defeats in their previous five means that a safety push looks incredibly unlikely with five games of the season remaining. They will need to win all remaining game to stand a chance, which looks virtually impossible, given that they have won just five games all season to this point. Scott Parker’s side at least ended a run of four straight defeats in their last league fixture, as they claimed a decent point on the road against Arsenal. Josh Maja put the Cottagers ahead in that game, and they were very unfortunate not to have taken maximum points. Arsenal struck in the 97th minute to deny Fulham a much-needed victory.

This fixture comes in between a huge semi-final clash with Real Madrid in the Champions League for Chelsea. However, the Blues can’t afford to take their eyes off the ball in the league at present, as they have a place in the top-four well within their sights. Chelsea come into this derby fixture with a three-point lead over West Ham, and a four point advantage over Liverpool. Chelsea’s recent form has been patchy, as they have won two of their three most recent fixtures since being hammered by West Bromwich Albion. Thomas Tuchel’s side picked up a massive 1-0 win against the Hammers last time out, with Timo Werner scoring the only goal of the game.

Chelsea vs Fulham Head To Head

There have been some shocking results this season, but a Fulham win against Chelsea at Stamford Bridge would top the lot. A win for the away side looks very unlikely, and we expect Chelsea to improve their chances of a top-four finish.

Make sure to bet on Chelsea vs Fulham with 22Bet!