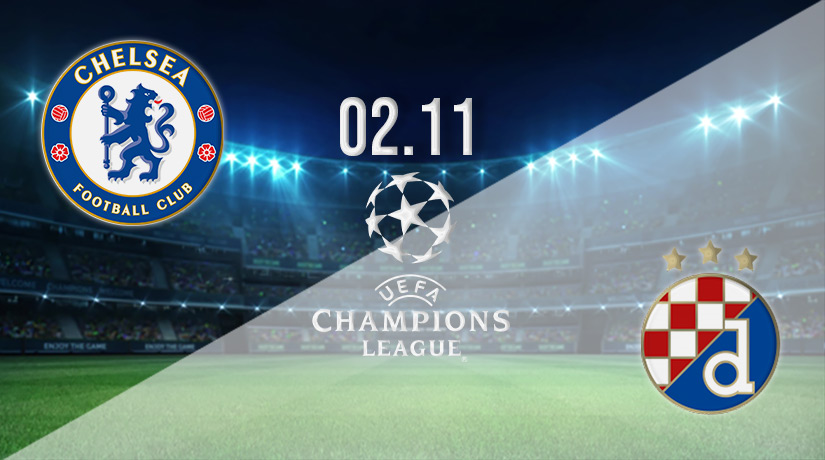 Chelsea have already booked their spot in the next round of the Champions League, but they will be looking to recover after suffering a first defeat under Graham Potter in their previous fixture in the Premier League. Dinamo Zagreb could yet finish third in the group, but they will need to pick up maximum points in this fixture.

It had been an excellent start to Graham Potter’s tenure at Chelsea. However, they were inflicted a first defeat during his reign in the Premier League over the weekend, as they were heavily beaten by Brighton & Hove Albion. But, their form in the Champions League has been very strong throughout the season, and their place in the next round of the competition is already assured.

Chelsea has won three of the five games that they have played, with their only defeat coming in the reverse of this fixture earlier in the competition. Since then, Chelsea have won their previous three matches, and they come into the final round of fixtures three points ahead of AC Milan. The Blues were handy 2-1 winners in their previous fixture against RB Salzburg, with Kai Havertz scoring the winning goal.

Dinamo Zagreb can still qualify for the Europa League this season, but they look unlikely to make it through to the knockout rounds of the Champions League. Their only win in the competition this season came against the Blues on matchday one, but they have lost three of their previous four fixtures in the competition.

Their most recent defeat was suffered against AC Milan last week, with the Italian giants running out very comfortable 4-0 winners. Zagreb managed just six shots on target in that fixture, but they never looked like opening their account in that fixture.

The only previous meeting between these sides came on matchday one, with Zagreb claiming a famous 1-0 win against the Blues. However, a Croatian side has never won away from home against an English club.

This looks like a great game for Chelsea to bounce back to form after losing in the Premier League over the weekend. The Blues should have far too much in the final third for their Croatian rivals, and we could see Havertz back on the scoresheet in a 2-0 win for Chelsea.

Make sure to bet on Chelsea vs Dinamo Zagreb with 22Bet!