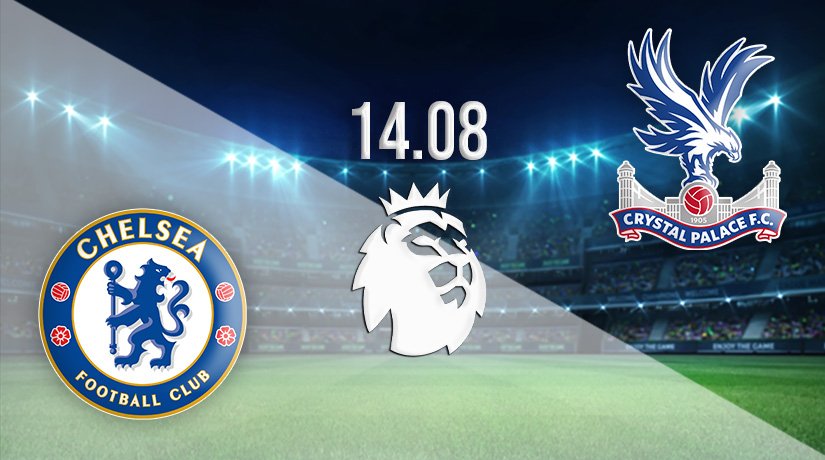 Chelsea concluded the 2020-21 by being crowned champions of Europe for a second time. However, the target this season will be to win the Premier League title, and their challenge to achieve that starts at Stamford Bridge against a new look Crystal Palace.

Thomas Tuchel’s arrival at Chelsea signalled a change at the club, as the German has made the Blues more defensively solid, and has added a winning mentality. Both aspects were crucial as Chelsea won the Champions League at the back end of last season against Manchester City. It will also be the key to their Premier League challenge this season, as they look to improve on their fourth-place finish from last season. An attacking outlet will also be crucial for the Blues, as their top league scorer last season was Jorginho, who managed just seven goals. However, the potential return of Romelu Lukaku from Inter Milan could be the gamechanging signing of the summer. The Belgium international is reportedly close to a return to Stamford Bridge, and could deliver the goals to fire the Blues to the league title. Lukaku’s signing could be made official in time to play against Palace this weekend.

Crystal Palace parted company with Roy Hodgson at the end of the 2020-21 campaign, as they opted against renewing his contract. The club has immediately gone in a fresh direction, with more emphasis put on youth. Patrick Vieira was appointed to replace Hodgson, and has seen nine first-team players depart the club on a free transfer. Marc Guehi and Joachim Andersen are the two big arrivals for Palace this summer, and will likely form an integral part of the defence. Many are unsure as to what to expect from Palace this term, but a strong start would go a long way to easing any relegation worries.

Chelsea have won their last seven meetings against Crystal Palace, and have scored at least four goals in each of the last two meetings. Palace’s last win at Stamford Bridge came in 2017, but they have lost on their last four visits, conceding eleven goals.

Many will see this fixture as the banker of the weekend, as Chelsea look to start their season in emphatic fashion. The Blues are our pick to win this fixture, and it could be a comfortable 3-0 win to get their season started.