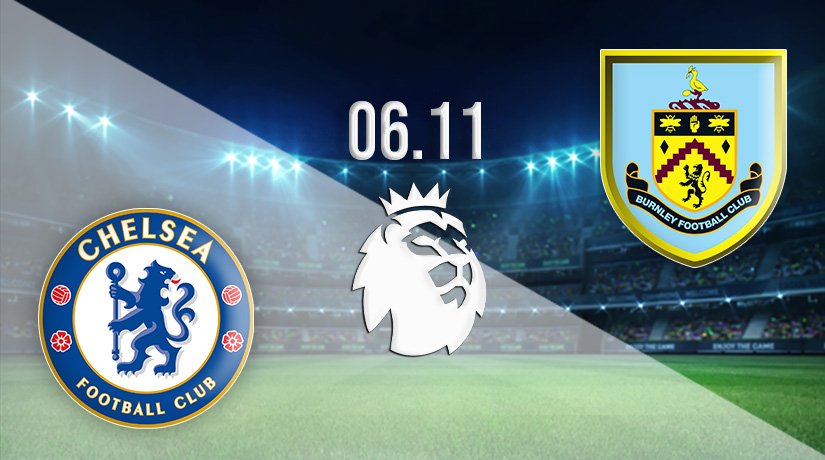 Chelsea play their final game before the international break this weekend, as the league-leaders welcome Burnley to Stamford Bridge. Thomas Tuchel’s side will be looking for a fifth straight league win to extend their advantage at the summit.

Chelsea are looking like potential Premier League champions at this stage of the season, as they have started the season in electric form. They have dropped to just one defeat in the ten games that they have played, with that loss coming against Manchester City. However, they have responded to that setback by winning their last four.

Chelsea have the second best attacking record in the league and also the best defensive record, which should put them in a strong position for this game against the struggling Clarets. The Blues beat another struggling side last weekend, as they hammered Newcastle United 3-0.

Reece James scored twice in the win, while Jorginho added a penalty with nine minutes of the 90 remaining. The dominance that Chelsea enjoyed in that game was off the charts, as they had 80% of the ball, and allowed Newcastle to have just a single shot on target.

Burnley will already be aware that they are in a relegation battle this season, but they showed last weekend that they are willing to fight for Sean Dyche. The Clarets won for the first time this term, as they beat Brentford 3-1 at Turf Moor. Chris Wood, Matthew Lowton and Maxwel Cornet scored the goals.

It was a much-needed win for the Clarets, as they were one of the three remaining teams to win a game this term. Their form had been building towards that victory, as they had picked up three draws in their last four games prior to that success against the Bees.

Chelsea vs Burnley Head to Head

The hosts have dominated meetings against the Clarets in recent seasons, as they have won each of their last four, and six of their last seven. Chelsea have won their last three against Burnley without conceding a goal. Burnley’s last win against the Blues came at Stamford Bridge in 2017.

It would seem difficult to look away from the Chelsea win in this fixture on Saturday. Burnley have a dreadful record against the Blues, while Chelsea are picking up points with ease against teams in the bottom half of the table this season.

Make sure to bet on Chelsea vs Burnley with 22Bet!