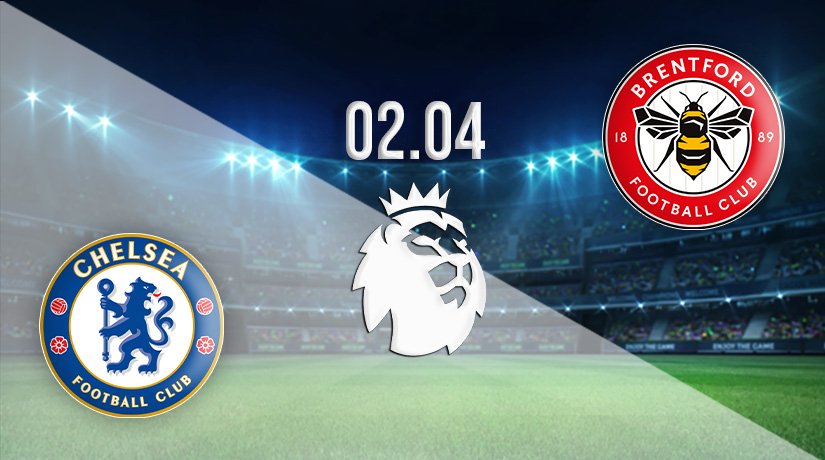 Chelsea’s place in the top-four this season already looks fairly secure, as they sit eight clear of Tottenham Hotspur with a game in hand. However, Brentford will be looking to maintain their decent run and win in the Premier League for the third time in four games.

Chelsea appear to have recovered from their mid-season wobble in the Premier League to get back on track but they are too far off the pace to lay down a serious challenge for the league title. Instead, a top-four finish now appears to be the goal this term, and they look good value to achieve that feat as they boast a healthy advantage over Tottenham and Manchester United.

The Blues are one of the in-form sides in the Premier League at present, as they have won their previous five league games. That is even more impressive given what has been taking place off the field, with Roman Abramovich looking to sell the European champions.

Chelsea’s latest league win was back on March 13th, as Kai Havertz scored in the 89th minute to see off a resilient Newcastle United side. Since then, the Blues have reached the quarterfinals of the Champions League and the semi-finals of the FA Cup.

Brentford looked to have been sleep walking into a relegation scrap just a couple of months ago, but the arrival of Danish star Christian Eriksen seems to have reignited their campaign. The Bees come to Stamford Bridge looking to win for the third time in four games, and victory could see them rise to 13th in the league standings.

Brentford’s two-game winning run was ended in their latest league fixture, as they were narrowly beaten 2-1 at the King Power Stadium by Leicester City on March 20th.

Chelsea vs Brentford Head to Head

Chelsea have won ten of the previous 16 meetings between the sides. The Blues have already beaten the Bees twice this season, with their latest victory being a 2-0 success in the League Cup in December. Brentford’s last win in this fixture came away from home in February 1939.

Brentford look to be safe from the threat of relegation at this stage, which means that they are playing for very little. Chelsea are at their peak level of performance at present, and we struggle to see past them maintaining their excellent run on Saturday.

Make sure to bet on Chelsea vs Brentford with 22Bet!